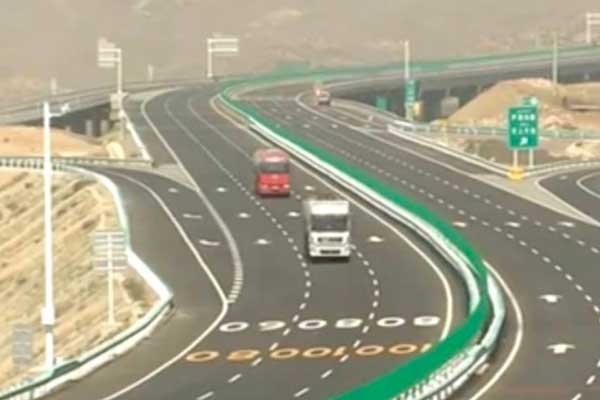 Motorists can now drive from the Chinese capital Beijing to Urumqi, the capital of Xinjiang province, along the 2,540km highway.

The world’s longest motorway – which would stretch all the way from London to Marbella – has opened to traffic .

Drivers in China can now travel from the capital Beijing to Urumqi, the capital of Xinjiang province, along the 2,540km highway.

The Beijing-Urumqi Expressway, which links six provinces and regions, opened on Saturday upon completion of three final sections which run through the Gobi desert.

The route is further than the distance from London to Marbella on Spain’s Costa del Sol, which stands at 2,295km.

Motorists using the new highway will cut off 1,300km compared to existing routes between the cities.

It will also open up communication channels within northern China’s mountainous regions.

“The highway makes the distance between the central government and Xinjiang people shorter.

“Offering multiple options for cargo transportation, the highway will benefit Xinjiang to realise its future position as a core zone and transportation hub of the Silk Road Economic Belt.”

Ding Yifan, a deputy director of the Institute of World Development, added: “The project will help reduce the geographical disadvantages that have long inhibited western China’s development, and it puts the region at the forefront of economic development.”

According to China Daily, around 41,000km of expressways have been open to traffic since 2012 with 98 per cent of towns and cities with a population of over 200,000 people with access.

It reported the national expressway project should be completed by the end of 2020.

Alongside the world’s longest motorway, China also has the longest bridge over water.

In June 2011, the Jiaozhou Bay Bridge, which runs 26 miles from eastern port city Qingdao to offshore island Huangdao, opened to the public.

The world’s longest bridge is the Danyang-Kunshan Grand Bridge in China, which is a railway bridge spanning 102miles. 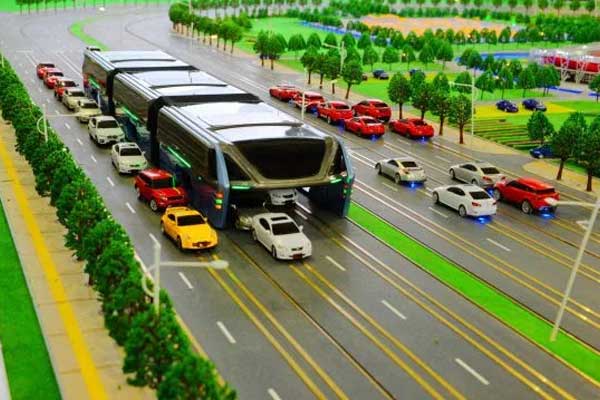 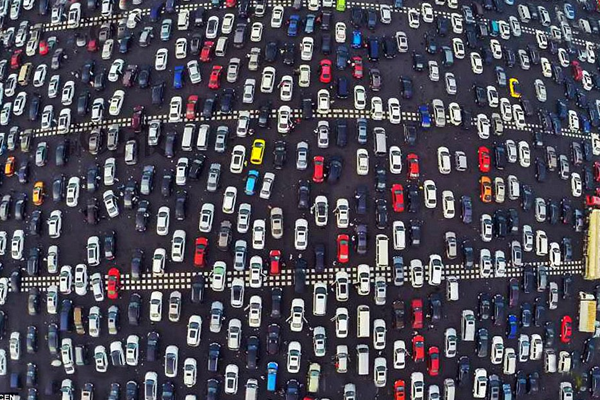 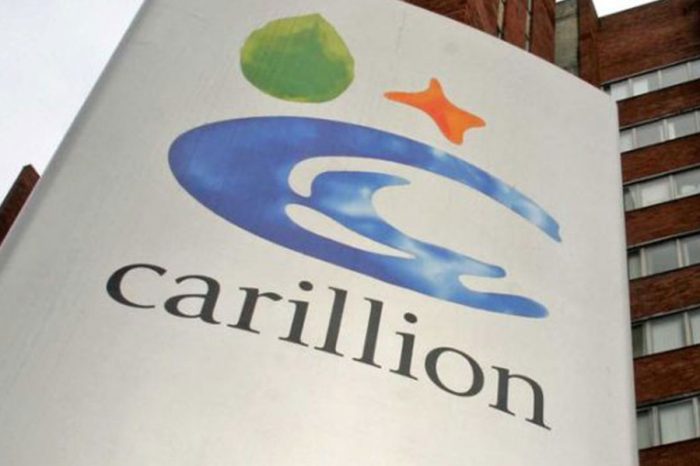 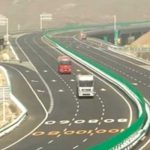