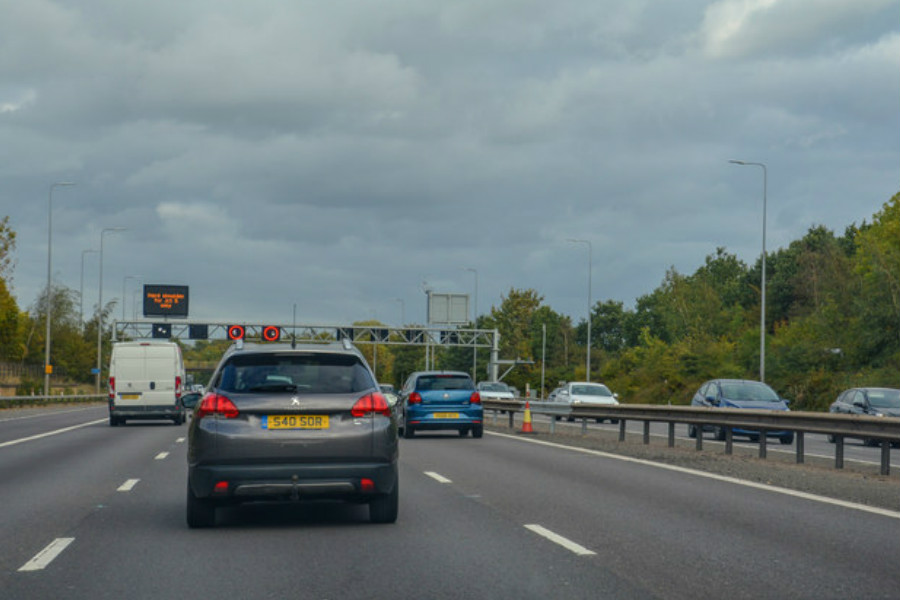 Villagers fear they could face years of constant disruption once work starts on a major infrastructure project in Solihull.

Residents in Bickenhill are said to have been “shocked” by the plans to set up  a compound on their doorstep, as part of plans to ease congestion on Junction 6 of the M42.

The £282 million “improvement works” are scheduled to start next year and the scheme includes the introduction of new carriageways, highways and roundabouts.

In a formal response to the scheme, Bickenhill and Marston Green Parish Council claimed that the community had not been properly informed about the nature of the proposals.

The letter, published by the Planning Inspectorate last week, said there had been real concerns when details about the size and location of the compound  emerged at a meeting last month and criticised Highways England’s handling of the plans.

Franciska Giles, the parish council’s clerk, said: “We are profoundly unhappy about the location of the main compound and would like it moved away from the village to a more suitable location.

“The north of Church Lane (the main road through the village) will be boxed in for four years, with resultant noise, visual, light and air pollution for up to 24 hours a day.

“Many residents’ houses, businesses and our church, built in 11th century … will be metres from the compound.”

If the depot cannot be moved to a new location, the parish council has called for a number of guarantees to minimise the impact of noise, construction traffic and disturbance on those living nearby.

“Now that the village is aware of the full extent of what is being proposed with regards the compound there is very real disquiet, and even anger as many feel deliberately left out of the process by Highways England specifically to enable the compound to be placed in the easiest place for the applicant.

“This is a nationally important infrastructure project and Bickenhill village will be suffering to enable this.”

In its written response, Highways England said: “[We] shall continue to liaise with the residents of Bickenhill to provide any additional information in regard to the site compound as the layout and phasing is developed by the appointed contractor.

“Highways England note Bickenhill and Marston Green Parish Council’s  concerns in regard to the siting of the main site compound to the north of the village.”

The letter is one of the dozens of responses to the plans submitted by residents, public bodies and charities.

Residents Tom and Barbara Tocher also objected to the proposals, arguing news of the compound had been a complete bombshell.

“Please take into consideration that Bickenhill is a conservation area, with a parish church and history dating back to the Domesday Book,” they said.

“We have suffered so many encroachments into what was a very rural green belt area over the last 50 years – Birmingham Airport, the NEC and soon HS2.”

Later this week, Solihull Council’s cabinet will receive an update on the plans, which a report described as “critical” to efforts to bolster the local economy.

Supporters say that increasing the capacity of the network is essential, given increasing pressure on the roads and future plans at the airport and for the new HS2 Interchange Station. 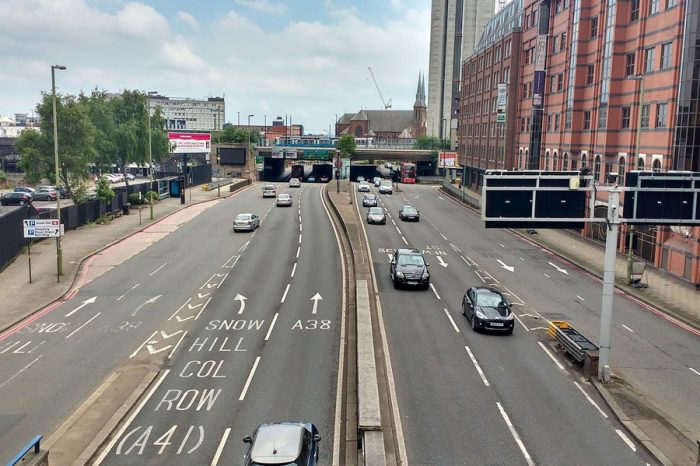 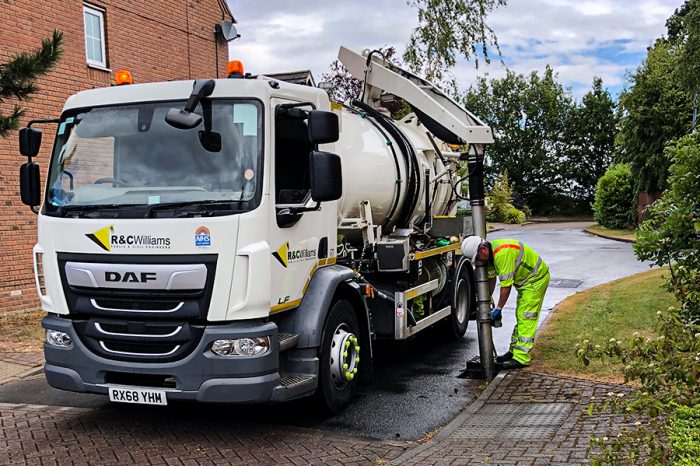 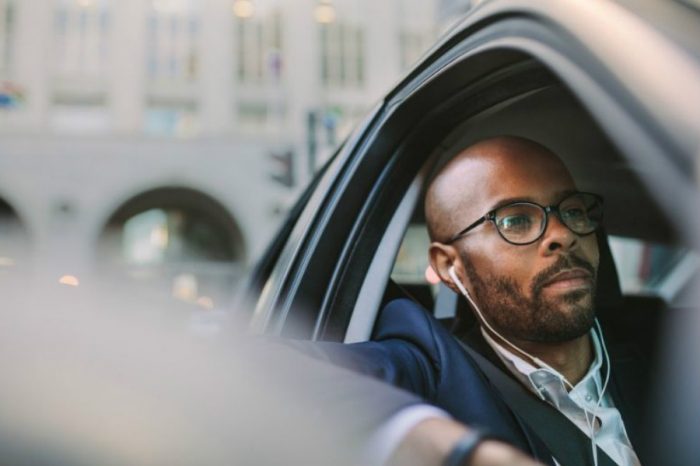 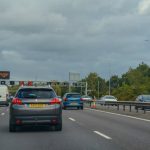