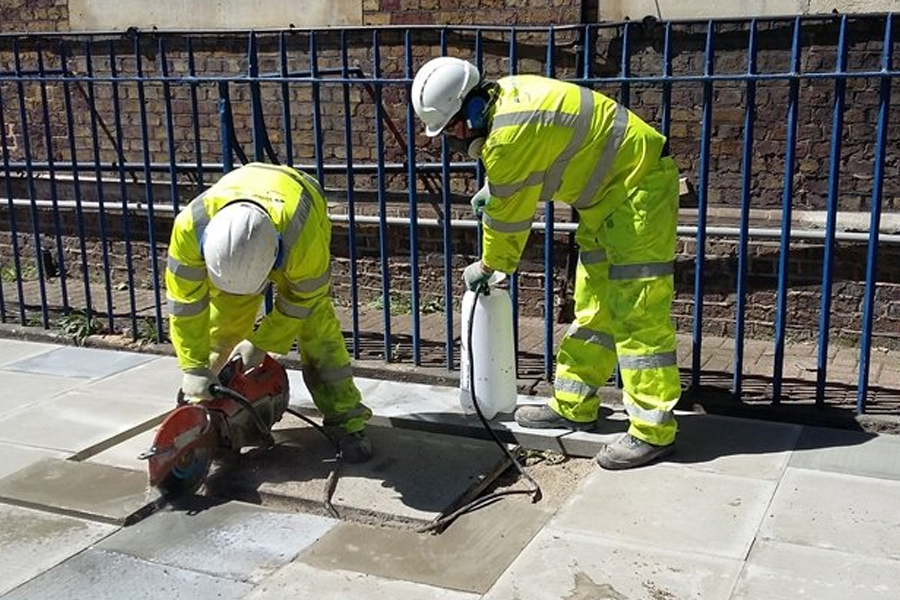 VolkerHighways has been awarded a £68m highways and transport maintenance and construction contract by Wokingham Borough Council.

The contract starts on 1st April 2019 and will run for an initial seven years, with a possible extension to 10 years.

The council’s contract notice in January advertised the contract value as £241m over the 84-month term. VolkerHighways said that the actual contract value was £68m.

The council has also awarded a separate professional services and consultancy contract to WSP and together the three organisations will form the Wokingham Highways Alliance.

This is separate from the £124m four-year highways contract that Wokingham Borough Council awarded to Balfour Beatty in January. Balfour Beatty’s contract is for a package of construction works that includes nine road schemes in Wokingham, as well as four access roads to new housing developments. 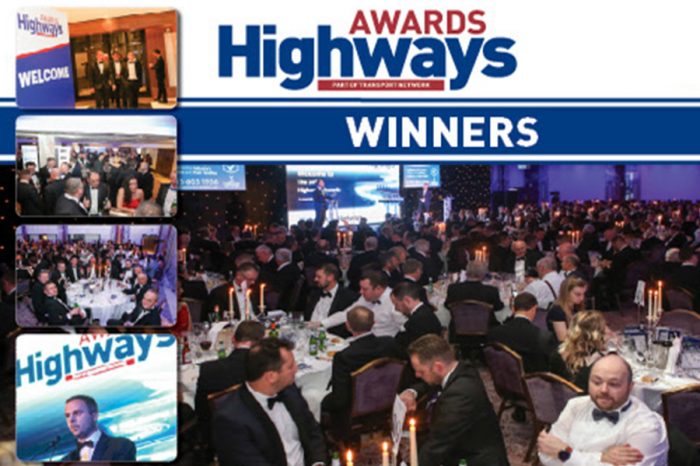 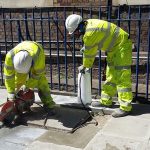