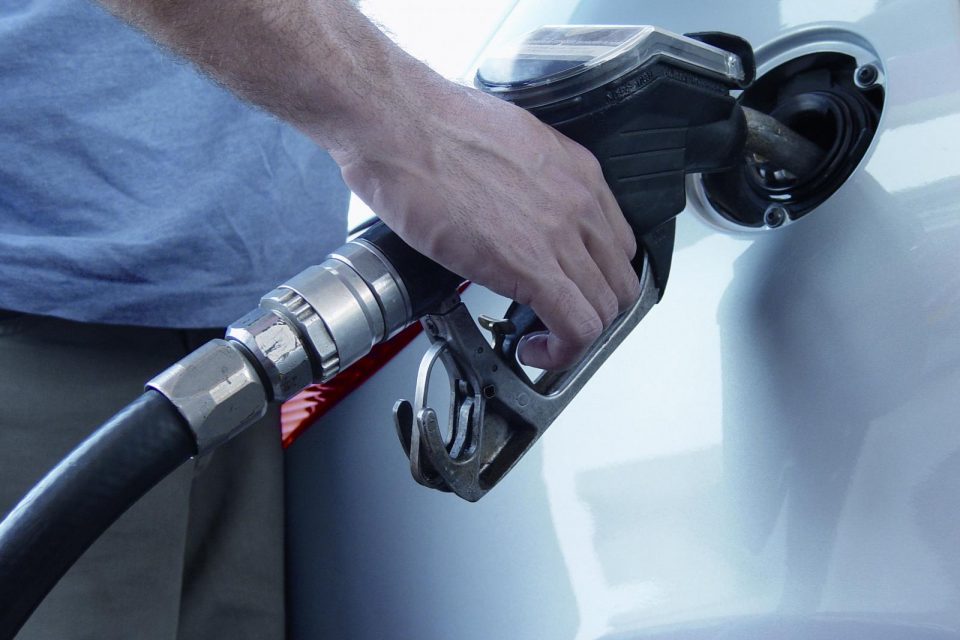 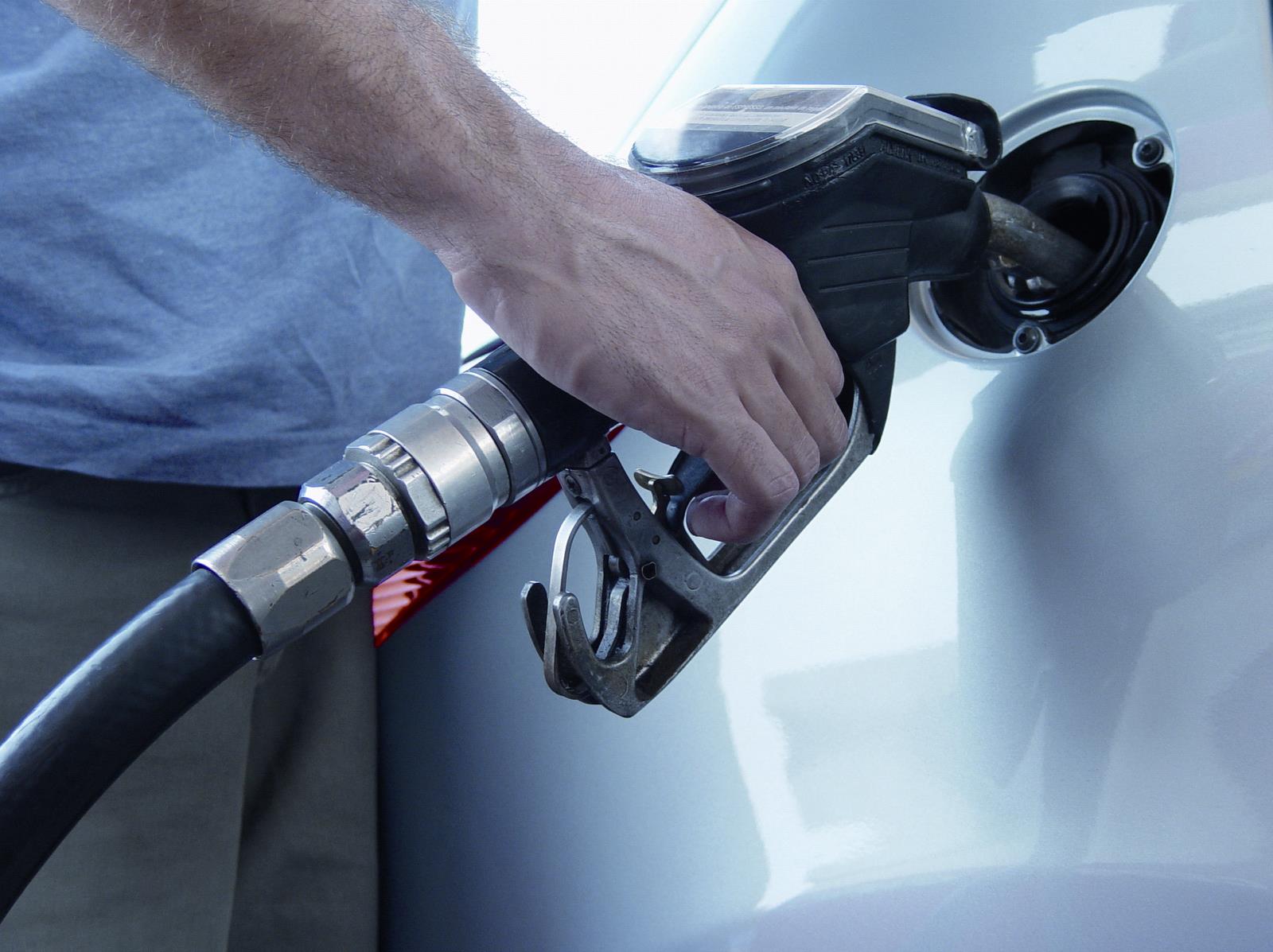 A recent survey by Populus for the Local Government Association (LGA) has found an overwhelming majority (83%) backs plans to use fuel duty to repair potholes.

When questioned whether a percentage of fuel duty should be reinvested into local areas and spent on repairing roads the majority voted yes.

Greatest support was in eastern England where 90% of the respondents voted yes; Wales also saw a high 88% and 85% in Yorkshire and Humberside.

It was only in July of this year when council chiefs called on the Government to invest the equivalent of 2p per litre of fuel duty or £1billion a year into their crumbling road network.

Cllr Peter Box LGA transport spokesman said: Councils work hard to fix millions of potholes every year despite deep funding cuts and multi-million pound compensation costs. We want to do more but are trapped in a frustrating and endless cycle of only being able to patch up our deteriorating roads.

This survey shows that the vast majority of people agree that a small amount of the billions they pay the Treasury each year at the pumps in fuel duty should be reinvested in local areas to bring our decaying roads up to scratch. Fuel duty contributes £33bn to Treasury coffers each year yet Government is planning to annually spend just under £2bn on maintaining and improving roads over the next five years.

One in five claimed they would even vote in favour of a political party which committed extra money to fixing roads. 30% of respondents in Yorkshire and Humberside and London support this view.

The LGA is arguing a business case for the plans saying local businesses would be freed from time consuming congestion caused by consistent road repairs.

Cllr Box continued: Addressing our ever-worsening roads crisis has to be a national priority. Recent harsh winters and decades of underfunding by successive governments have created a national backlog of road repairs that would take £12bn and a decade for councils to fix

This will only get worse with the Government’s own traffic projections predicting a potential increase in local traffic of more than 40% by 2040. Long-term and consistent investment is now desperately needed to allow councils to embark on widespread improvement of our roads. 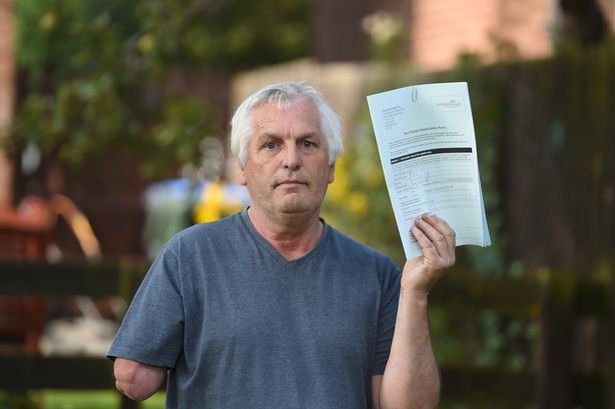 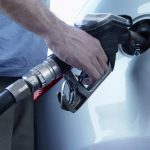