A 20mph speed limit will be introduced in Cuxham later this month, becoming the first of five trial sites, which could pave the way for a countywide road safety programme.

Councillor Tim Bearder, Oxfordshire County Council’s Cabinet Member for Highways Management, approved the introduction of a 20mph limit in the South Oxfordshire village at his delegated decisions meeting on Thursday 7 September. It followed a consultation process in which 82 per cent of residents who responded were in favour of the speed reduction.

The council is currently in the process of consulting on four more 20mph trial sites across the county, in Long Wittenham, Wallingford Central, Wallingford North and Kirtlington. It is believed there is the potential to have around 85 per cent of Oxfordshire’s 30mph roads reduced to 20mph, subject to local opinion and available funding.

Cllr Bearder said: “Oxfordshire people want to revolutionise our residential areas and turn them back into safe and attractive places for people to walk and cycle. Residents of five determined and forward-thinking villages have volunteered to be a test bed for a suite of measures based around the introduction of 20mph speed limits. This important and detailed work will help us develop a plan to really deliver the results people are increasingly telling us they want to see.”

The Cuxham trial is due to begin in mid-September. The trial will initially consist of signs only to see if drivers’ behaviour alone will reduce speeds in the areas. If not, then lowcost traffic calming measures, sympathetic to the location, will be experimented with.

“This 20mph approach is required in Oxfordshire if we are to deliver our vision to make active travel, public and shared transport the natural first choice,” added Cllr Bearder. “It is to reduce the speed of vehicles in areas that meet our criteria to reduce the dominance of vehicles, improve the experience of being on streets and making healthy travel safer.

“The 20mph programme will also contribute to delivering a zero-carbon transport network. Improving our streets to encourage active travel will also help to deliver further benefits for people in Oxfordshire, such as improving our public health by being active and breathing a better quality of air, reducing road noise, and reducing casualty rates and improving road safety.”

As part of this process, Oxfordshire County Council is committed to working with the campaign group 20’s Plenty, local communities, Thames Valley Police, bus companies and other stakeholders.

Original source article: https://news.oxfordshire.gov.uk/first-in-planned-wave-of-new-20mph-zones-approved/
Disclaimer: This article was not originally written by a member of the HighwaysIndustry.Com team. 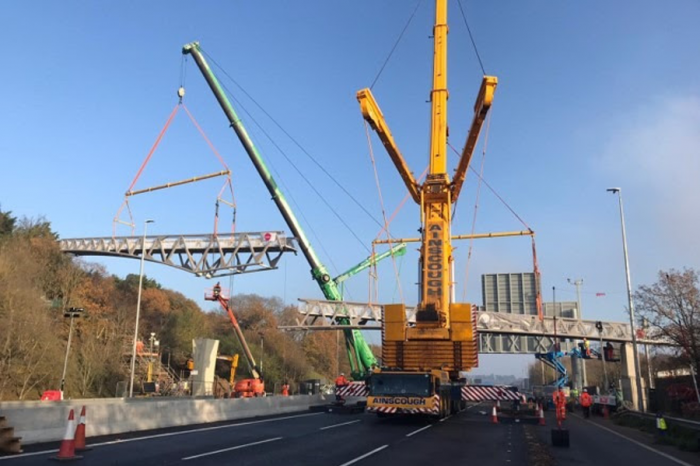