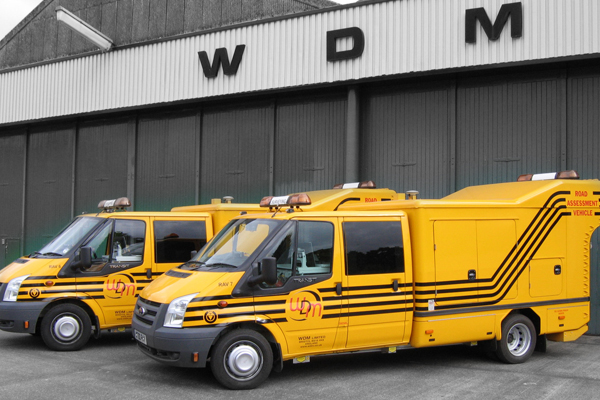 Specially adapted Road Assessment Vehicles (RAVs) from WDM® are using laser technology to record defects on roads throughout the UK – and identify early signs of potholes.

W.D.M. Limited, the UK’s largest road surveying company, has been using the technology to identify surface cracking since the Millennium. If left unrepaired, it can lead to potholes!

Essex County Council says RAV survey had shown the condition of its roads improved for the third year in a row in 2014. The data collected is used to prioritise maintenance work by highways engineers.

Rodney Bass, the county councillor responsible for highways and transportation, said: “Clearly our priority measures and investment in highway improvements is working. Continually maintaining and upgrading our county routes, which are our priority roads, has a tangible benefit.”

The RAV scans are also submitted annual to the Department for Transport as a measure of road conditions nationally.

Earlier this year the RAC Foundation claimed that highway authorities paid out more than £3m compensation last year to nearly 49,000 British motorists whose vehicles were damaged by potholes.

Last summer the Government allocated a special payment of £168m to local authorities to fill in potholes, but the Asphalt Industry Alliance say a one off investment of £12bn is needed to clear the backlog of outstanding road maintenance.

WDM®’s fleet of eight Routine Assessment Vehicles (RAV’s) operates the length and breadth of the country every year to survey more than 100,000 lane kilometres to gather information about the state of the roads.

Richard Dal Lago, Head of Electro-Mechanical Development at WDM, says: “Our RAV laser scanners take a picture of the highway every two millimetres, identifying any cracking or rutting that requires attention.”

WDM® specialises in delivering highway asset management solutions and has been providing road surveying services to both national and local highway authorities for more than four decades. 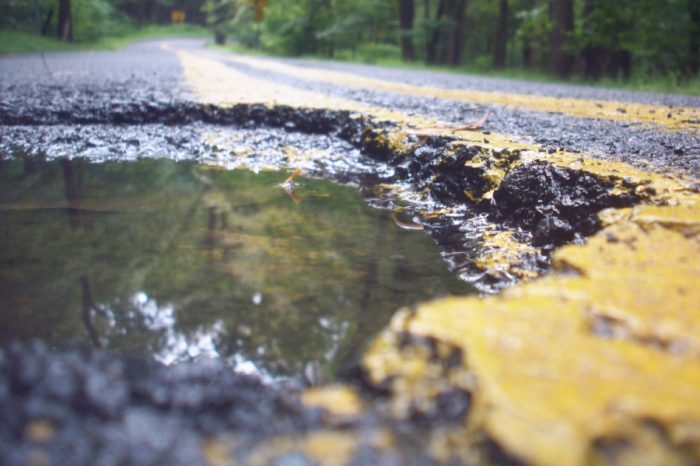 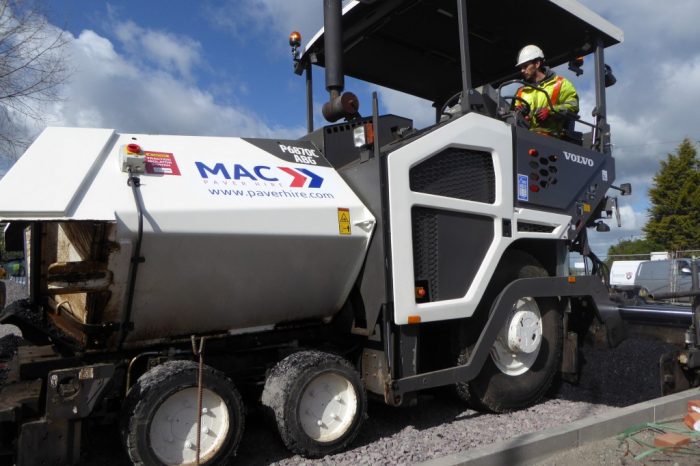 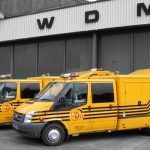