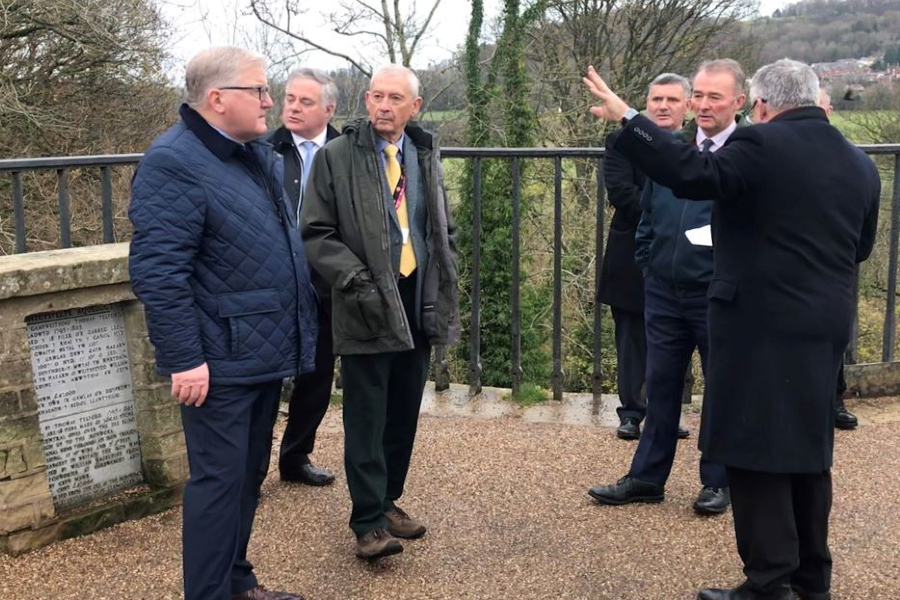 Secretary of State for Wales, Simon Hart, hearing about plans for the area

The Welsh Secretary joined Clwyd South MP Simon Baynes and Wrexham Council on Friday (3 December) to see how the money, allocated as part of the UK Government’s new Levelling Up Fund, will transform connectivity, public spaces and services in the area.

A total of £13.3m was granted to the project in October’s Autumn Budget – part of the first round of successful bids for the £4.8bn Levelling Up Fund which invests in infrastructure that improves everyday life across the UK, including regenerating town centre and high streets, upgrading local transport, and investing in cultural and heritage assets.

There are three phases in the north east Wales project:

On Friday, Mr Hart, Mr Baynes and members of Wrexham Council visited the Trevor Basin, Pontcysyllte Aqueduct and the River Dee to learn how the levelling-up investment would benefit the area.

“The UK Government is completely focused on levelling up our communities, improving infrastructure and connectivity and creating opportunity for people right across Wales.

“It was fantastic to see the ambitious plans for the Dee Valley and surrounding area and learn how the major injection of funding we are providing will unlock the potential of all our local areas.

“We are aiming to provide investment where it’s needed and where it can make a real difference to people’s lives.”

“I am hugely grateful to the Secretary of State for taking the time to join us at the Trevor Basin to discuss the ambitious plans underway to level up Clwyd South and our communities in North East Wales, with the Trevor Basin masterplan, the investment in Llangollen and Chirk, and the proposals for the Corwen area.

“The projects have huge potential to benefit Clwyd South residents and visitors alike. They will not only provide jobs and a much needed economic boost to Clwyd South but also improve the well-being of our residents by widening access to recreation, outdoor and other amenity activities. And will celebrate the amazing history, language and culture of our part of Wales and bring them to a wider audience.”

“We are very grateful to UK Government for a successful Levelling Up Fund bid and the support of the local MP, Simon Baynes. The funding will make a significant difference to the Dee Valley from Corwen to Llangollen, to the Trevor Basin and Chirk.

“The improvement of our unique World Heritage Site is of critical importance to Wrexham, the World Heritage Site Board, Wales and the United Kingdom. I would like to thank everyone involved in putting together this very successful bid and look forward to seeing the progress that will now be made in the area.”

The Wrexham and north east Wales project was one of 10 successful bids in the first round of applications for the new Levelling Up Fund including the regeneration of Aberystwyth seafront, an important dualling of the A4119 in South Wales and redevelopment of the Theatr Brycheiniog Arts Centre in Brecon.

It was also announced last month that more than 160 projects across Wales will also receive a share of more than £46m in the first round of the Community Renewal Fund which will pilot new programmes that invest in people, boost skills and support local business.

And three further projects in Wales received over £460,000 from the new Community Ownership Fund designed to protect valued community assets.

Further Information is available on all three funds  – the Community Renewal Fund, the Community Ownership Fund and the Levelling Up Fund, including the full lists of successful bids.

The published methodology used to identify places in need of funding is also available.

Original source article: https://www.gov.uk/government/news/welsh-secretary-sees-13m-levelling-up-project-in-north-wales
Disclaimer: This article was not originally written by a member of the HighwaysIndustry.Com team. 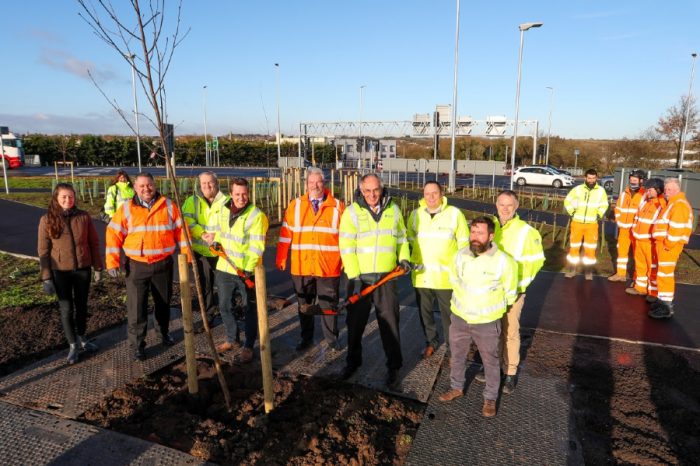 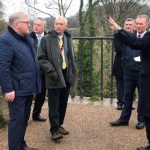