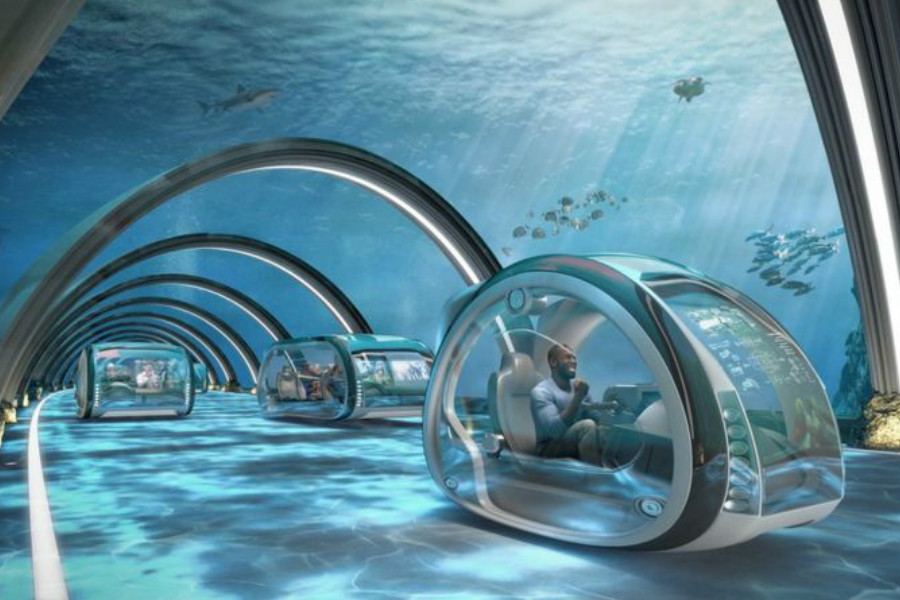 Underwater highways, hoverboard sports and holidays in space will be the norm in 50 years’ time, according to a new report on the future of technology.

The predictions look at what life might be life in 2069.

The report was commissioned by Samsung and put together by a group of futurists (they’re people who study the future and make predictions for it based on current trends!)

They’ve suggested that the way we move around would completely change and traffic jams would be a thing of the past thanks to flying taxis and buses!

For longer journeys, the report predicts underwater highways between countries with high-speed pods helping people whizz from country to country in less than an hour.

Reusable rockets flying in the upper atmosphere and at high-speed, would cut travel time between London and New York to under 30 minutes.

And if you fancied going even further? Space tourism would be more popular with luxury space hotels orbiting Mars.

So how would buildings change? One futurist says because of a lack of space, building would go underground with rocks absorbing the sun’s heat in summer to keep the city cool and releasing it in winter like giant radiators to warm the ‘earthscrapers’.

In order to feed these underground cities, they predict plants will be grown underground with artificial light.

Food futurologist, Dr Morgaine Gaye says insects will be one of our main food resources. She imagines fast-food restaurants springing up selling insect burgers, and kitchens equipped with counter-top growing pods and tools to harvest the insects produced.

Sport and other activities will also be completely different, claims the report.

Virtual Reality could also be so good that you’ll not only feel like you are there, but you could feel every fall or tackle.

Original source article: https://www.bbc.co.uk/newsround/49511201
Disclaimer: This article was not originally written by a member of the HighwaysIndustry.Com team. 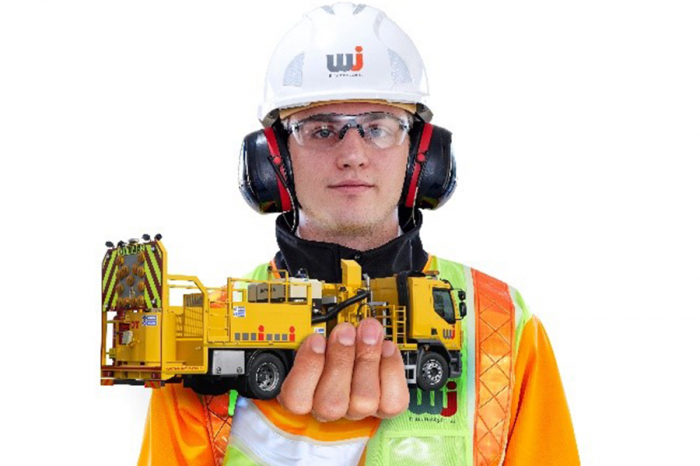 WJ | Delivering the Future of Road Markings at Traffex SIB 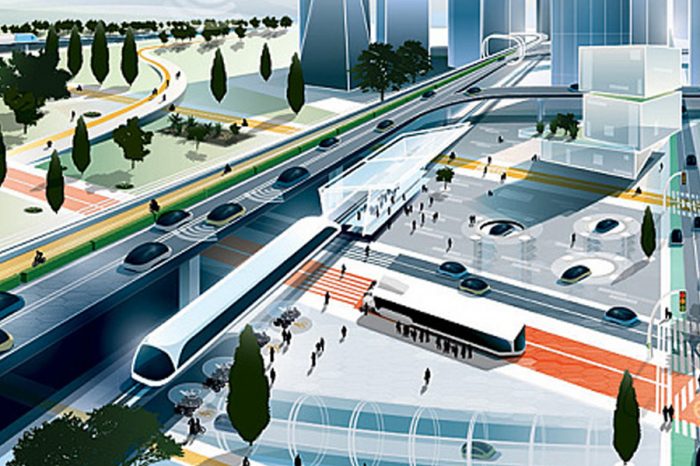 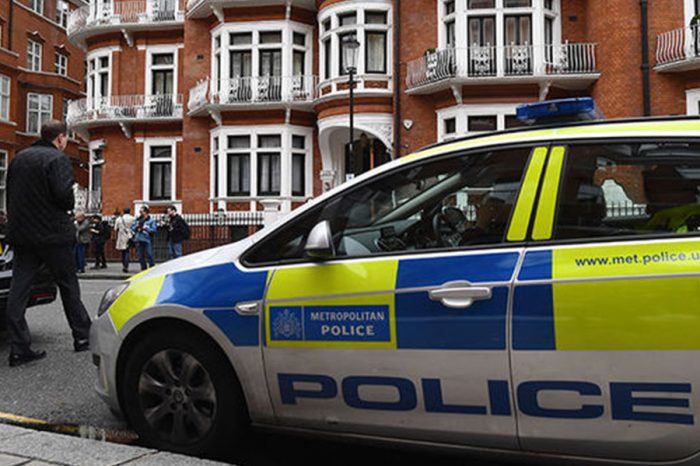 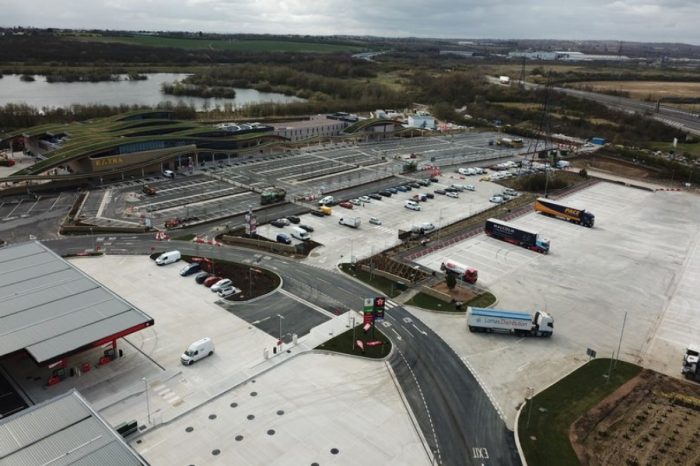 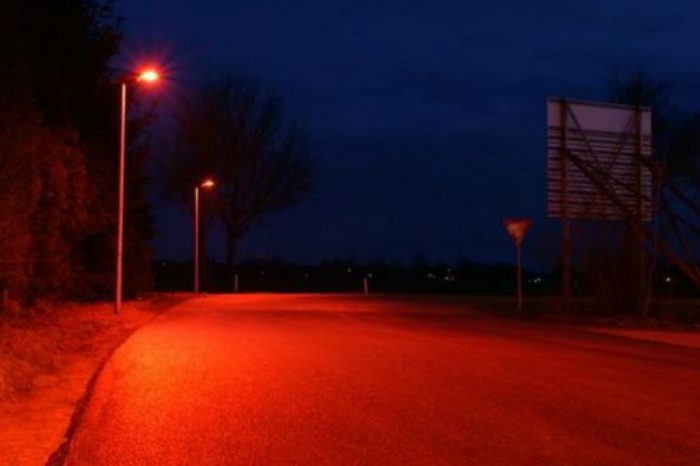 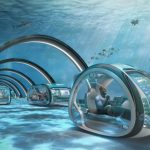