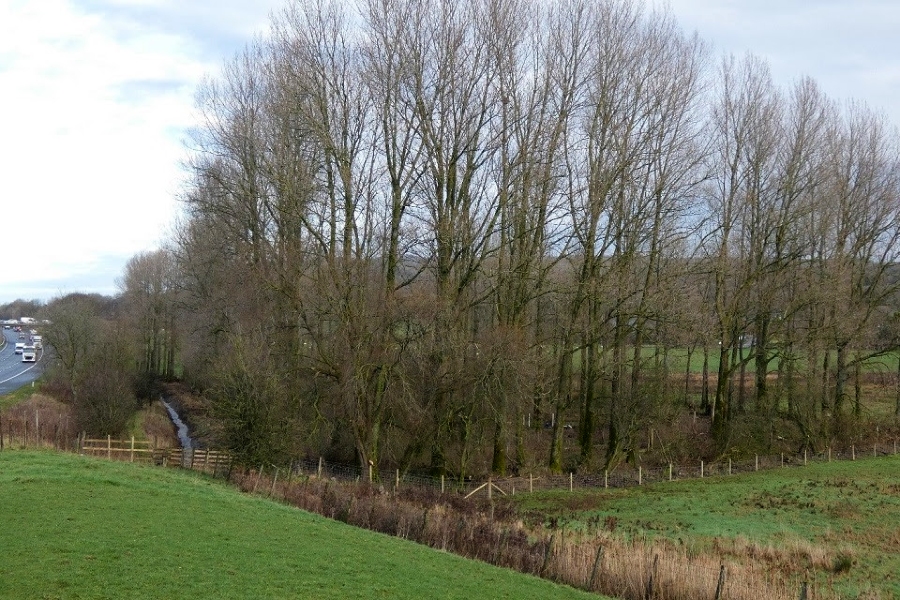 Burton Wood is alongside the southbound M6 in Cumbria

Walkers and wildlife in Cumbria can now see the wood for the trees at a Cumbrian beauty spot – thanks to a £90,000 Highways England make-over.

Burton Woods, near Burton-in-Kendal, is a 2.5 hectare copse alongside the southbound M6 just south of junction 36. It was planted when the motorway was built between 1957 and 1960 to provide a screen for local villages.

In biodiversity terms the wood had low value with a predominance of overgrown non-native poplar trees. But in just six weeks last autumn the area was totally transformed into a haven for bees, other pollinators and other wildlife in the latest Highways England initiative to raise the environmental credentials of the country’s motorways and major A roads.

“We’re committed to improving the environment along the strategic road network. We’ve done a lot of work in the North West in the last five years to encourage species-rich grassland and improve pollinator habitats in the verges alongside our motorways and major A roads including the M6, A66 and A590 in Cumbria.

“We’ve also been investigating how we can encourage much better biodiversity in the woodland habitats along our roads. In this case with more appropriate planting and more thoughtful and sensitive management, we’ve turned a rather unassuming copse dominated by poplar trees into a haven for wildlife.”

The ecology and biodiversity of the woodland has been improved by removing trees, replacing them with a wide variety of native plant species and creating habitats for birds, bats, owls and small mammals.

Thinning the wood’s canopy has allowed more light for native flora and fauna, including bees and other pollinators, to thrive instead. Felled trees were also recycled on-site – providing the materials for bat roosts and bird nests as well as deadwood habitat piles and hibernacula to provide shelter for insects and small mammals. Wet woodland tree species such as alder, willow and birch were also planted – with four trees or shrubs planted for every poplar tree removed.

A wet ditch running alongside the wood was also cleaned up while stiles and fencing were tidied up, repaired or replaced. 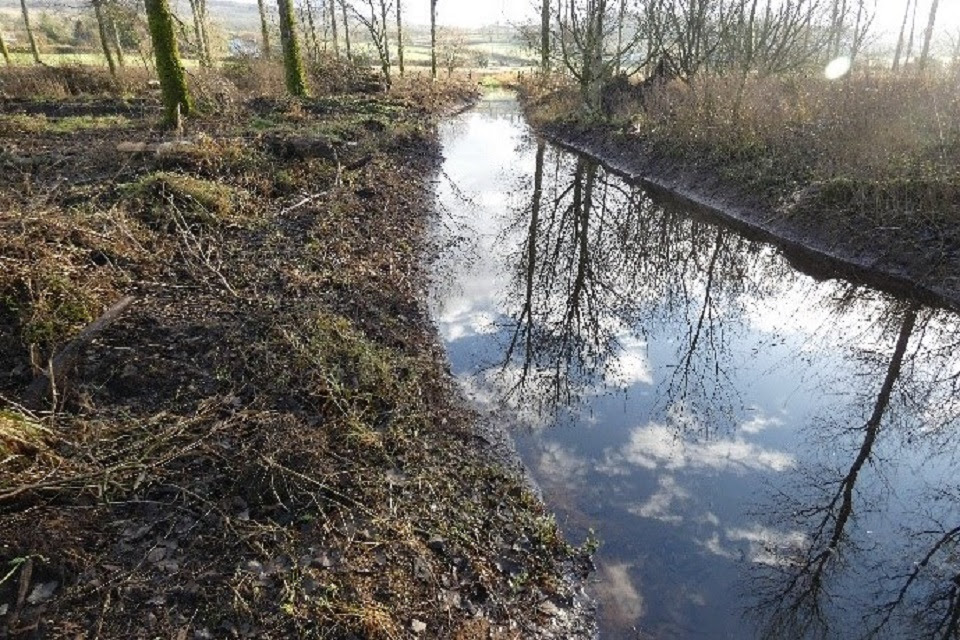 The work in the wood was delivered for Highways England by contractors Ground Control whose staff relished the opportunity to get creative.

“The work here was quite different from what we usually do for Highways England and gave us the opportunity to help improve the woodland for future generations and to increase biodiversity in the area.

“Our arborists had a lot of fun carving owl boxes and ledges, bird boxes, mammal houses and various bat features. All the wood that was cut remained in the woodland to form log piles and hibernacula for ground dwelling wildlife. It’s a unique project and the the benefits will be realised for decades to come.”

Highways England is obliged to look at ways of preserving and enhancing biodiversity alongside its roads. Between 2020 and 2025 £936 million will be spent across the country from special designated funds designed to support biodiversity and other environmental improvements, innovative ways of working or operating the road network, giving a better deal for pedestrians, cyclists, and horse riders and tackling air and noise pollution.

“Biodiversity loss – the decline in plant and animal species – is recognised as an international issue and is one of our priorities for environmental investment. We own large stretches of land covering about 30,000 hectares and this represents a real opportunity for us to have a positive impact on enhancing biodiversity in England.

“Reversing habitat loss can take time but over the next five years our focus will be on maximising biodiversity contributions from our activities by upgrading the condition of habitats on our land which is precisely what we’ve done at Burton Woods.” 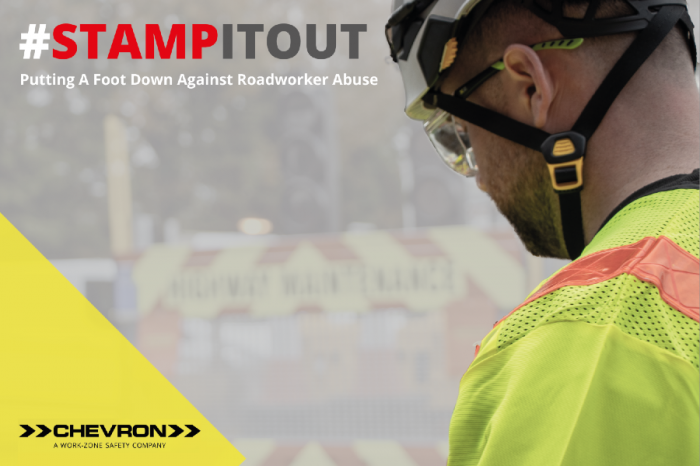 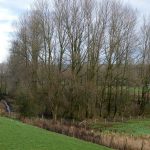