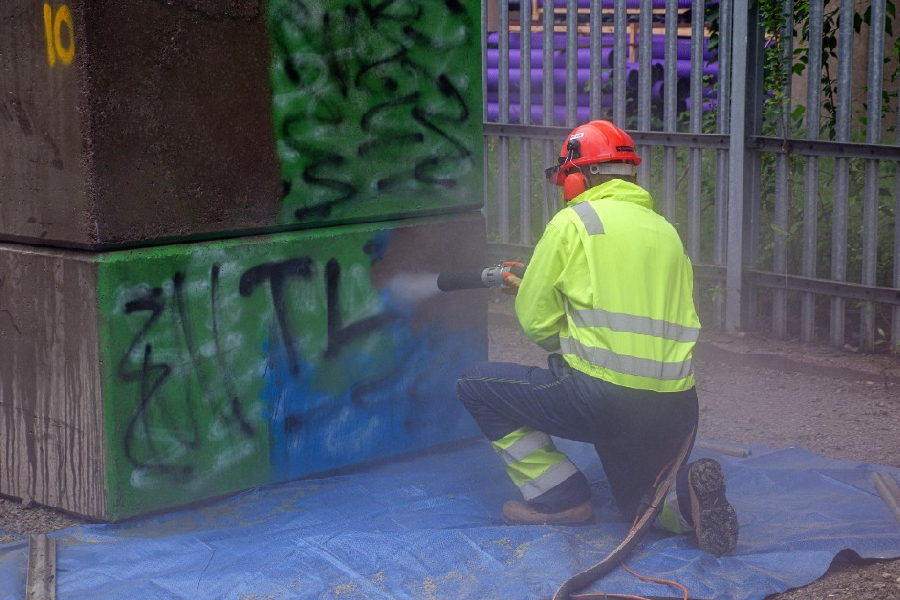 National Highways is on a mission to tackle the blight of graffiti by finding new products to remove graffiti but also potential solutions that will prevent the vandalism appearing in the first place.

A competition was launched to harvest innovative and modern solutions to the problem that continues to plague the road network.

Graffiti on bridges and next to roads can be distracting for drivers and the clean-up often requires lane or road closures, disrupting traffic. And it is costly – up to £10,000 to remove one instance of graffiti.

More than a dozen companies submitted their concepts and products and the five most promising entries have now been announced. These winning ideas will each get up to £30,000 to spend taking their products forward. 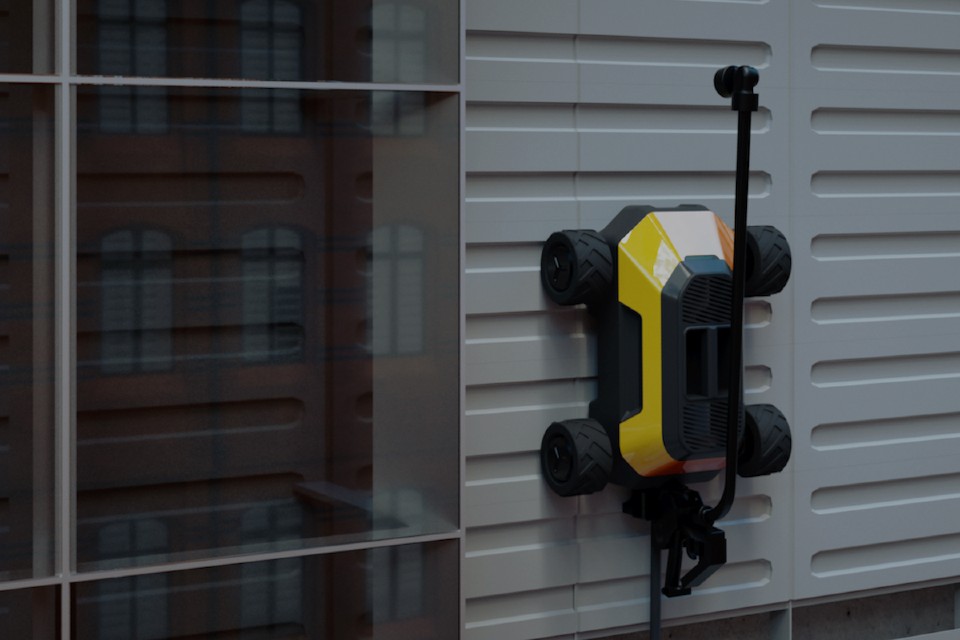 “We are very excited about taking forward these fascinating, innovative solutions that could help us tackle the relentless problem of graffiti which takes up time and money that would be better spent elsewhere on our network.

“The standard of entries was very high and difficult decisions had to be made to whittle them down to a final five. But we are confident that as we develop these ideas further we will be able to identify modern solutions to this age-old problem.”

The five winning ideas from the competition are:

Audio sensors will detect the application of graffiti in order to alert authorities and trigger audio and visual deterrents.

AI software will analyse behaviour to detect vandals at graffiti hotspots and then deterrents such as alarms and lights can be activated.

Wall-climbing robotics will be used to apply graffiti preventative paints, reducing the risk of such hazards as working at heights for the workforce.

This innovation will use lasers to remove graffiti from surfaces whilst preventing additional damage to the finish of surface coatings and films.

A 3D chemical coating to prevent the adhesion of graffiti to a variety of surfaces and films.

Each of the winners will use the money to develop their idea and produce a feasibility study for National Highways which will then decide the most promising products to take forward for use on the road network.

“Tackling graffiti is an everyday labour-intensive occurrence for our maintenance teams and we are always on the look-out for innovative solutions to speed up the identification and reduce time on site removing graffiti.”

“Connected Places Catapult are here to help UK companies with great new innovations and get them into the market. We’ve been really pleased at the quality of the applications and range of different technologies that these companies have brought to this competition. We’re looking forward to seeing the outcome of all the feasibility studies and seeing which ones have the most promise for future use on National Highways’ network.”

The competition follows a recent trial of new solutions that took place over two days at an off-road site at Gravelly Hill Interchange – more commonly known as Spaghetti Junction – in Birmingham.

Three products or methods were tested to help identify those that most successfully remove graffiti quickly and safely whilst being eco-friendly. And there were another three trialled that go beyond coatings traditionally used to prevent graffiti appearing.

The aim of the trials was to evaluate the performance of newly identified products and increase the range of solutions available for use on the road network.

The cost of both initiatives has been met through the Innovation and Modernisation Designated Fund. This is a ringfenced National Highways fund dedicated to the exploration and adoption of modern and innovative working practices.

Original source article: https://www.gov.uk/government/news/winners-of-national-highways-competition-to-help-wipe-out-graffiti-are-revealed
Disclaimer: This article was not originally written by a member of the HighwaysIndustry.Com team 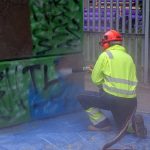