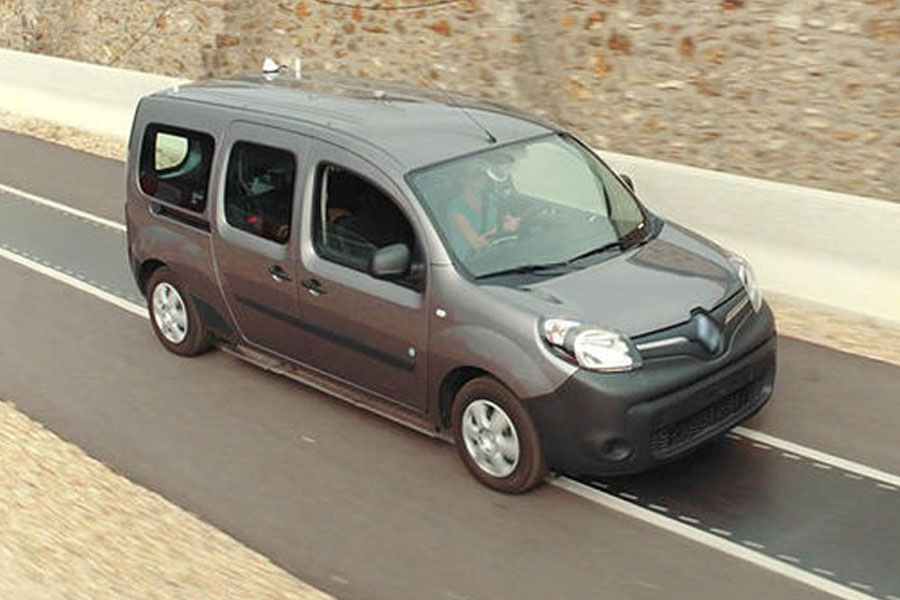 Wireless charging roads could become a reality in the UK after it was featured in a new £40 million proposal to push the country towards better air quality.

Wireless charging roads could be developed to recharge electric cars while they drive along to solve some issues with limited infrastructure to support ownership of these vehicles.

The Government has pledged the money to develop both on-street and wireless charging to help transition from internal combustion engine cars to electric and hybrid.

How the wireless road systems would work is similar to how a Scalextric toy car does.

On the ground is a pad in which electricity is passed through a coil of wire to generate a magnetic field.

This is then transferred to a receiver on the underside of the car.

If the technology works it could mean that drivers can top up their car as they drive along meaning there could be longer periods between charging.

The proposal was made in a Department for Transport (DfT) and could also see ire’s charging points positioned at service stations and car parks.

New homes will also, where permitted, be built with an electric car charging points.

David Martell, of the electric car charging company Chargemaster, said to The Times: “Wireless charging will make driving an electric vehicle as similar as possible to driving a petrol or diesel car but without frequent trips to the petrol station.”

This is not the first time that wireless charging roads have been proposed as a number of firms have developed technologies.

Renault partnered with Qualcomm Technologies and Vedecom to develop a stretch of road to test the technology’s capability. 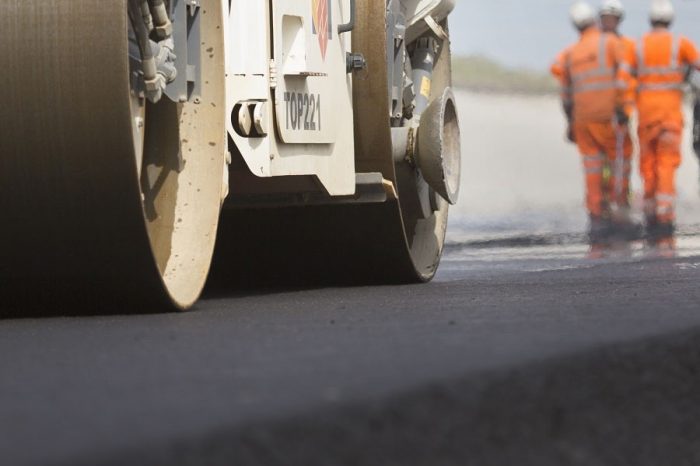 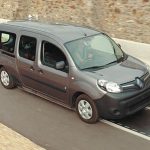