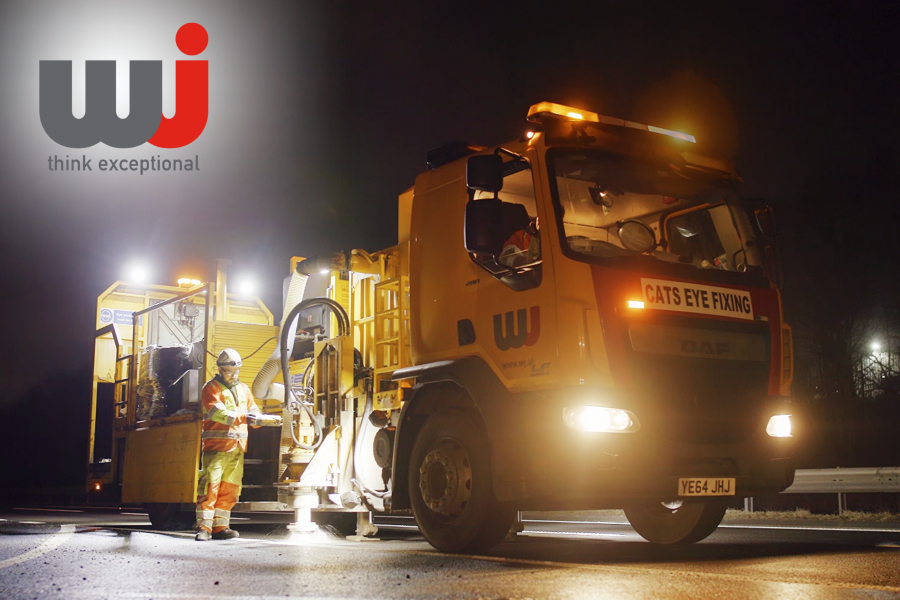 A leading road safety expert is urging the highways industry to work together to instil driver confidence, after it was revealed that one in five motorists avoid roads during colder months.

Results from 2,000 drivers[1] highlighted that 19% of road users refrain from using their vehicles in winter, with reasons being lower skid resistance and limited visibility. The survey also found that country roads ranked top for roads they dislike driving on most, with motorways coming in second.

John Warne, Group Business Development Director at WJ expresses his disappointment over public road safety concerns given the scale of ongoing road maintenance programmes across the UK. Specifically, he brought attention to how the highways network is surveyed and monitored to meet skid resistance investigatory levels, and how issues are quickly tackled when identified.

“There is real fear among road users that winter conditions pose higher risk, and it is disheartening that one in five will avoid using their cars completely for this reason,” says Warne. “The reality is that ongoing maintenance promotes safety across our road network and mitigates against weather and temperature threats. However, there is still a lack of consumer confidence which suggests making these changes is not enough, so more must be done to make the public aware of road maintenance and its benefits.” 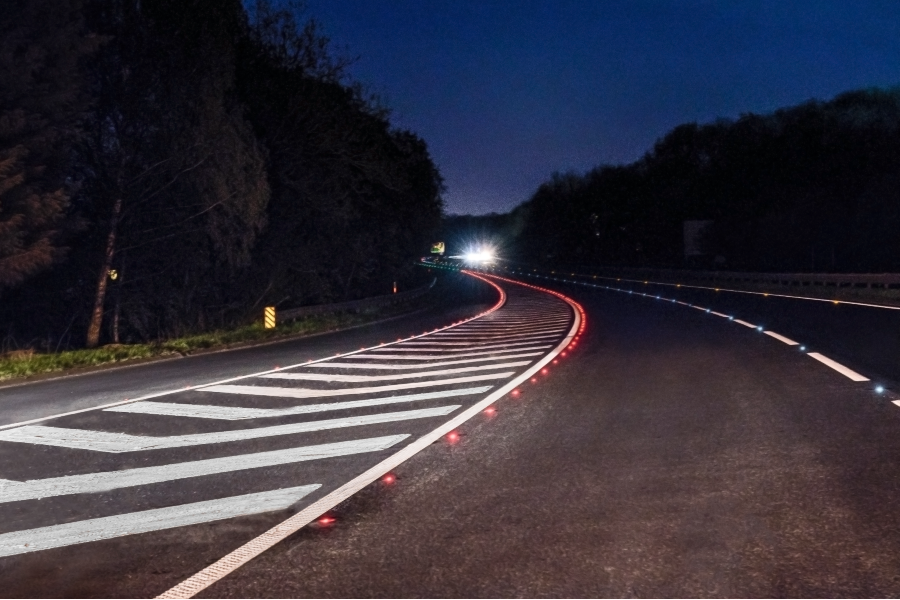 Road user concerns were not limited to just the winter period, with 32% of survey respondents admitting they don’t like driving in dark conditions at any point throughout the year.

To increase night-time road safety, road studs have become an integral part of the UK’s highway system. For example, WJ’s Surface Applied Studs have a 3M prismatic reflective lens to provide excellent reflectivity, with a BS EN 1464 rating for night-time visibility. WJ also recently announced the development of the UK’s first turntable to test the durability and longevity of road studs and road markings.

“The installation of reflective studs in areas where lighting isn’t available can not only give drivers the guidance they need on dark country roads, but also prevent reckless driving due to the audible sound produced when driven over. For enhanced visibility, reflective markings on roads, mini roundabouts and crossings can be added. Ensuring that the public are aware of these changes will give them the confidence to use the road network during darker hours without fearing for their safety.” Warne added.

For more information on how to enhance road safety, please visit www.wj.uk/road-marking-service 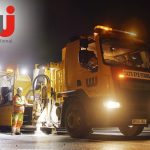