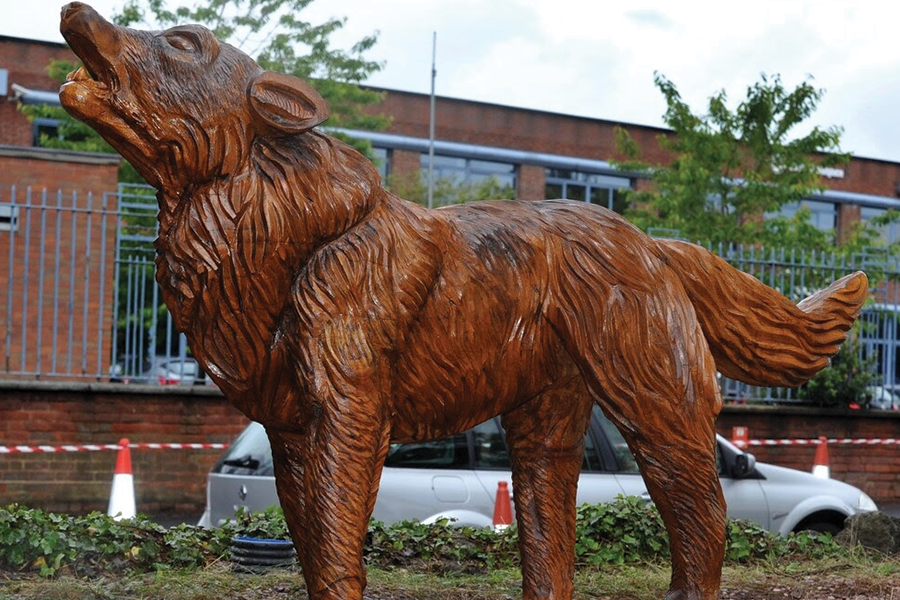 Three iconic wooden wolves have been unveiled on one of the key routes into Wolverhampton, as part of a major improvement scheme carried out by Eurovia Contracting.

Wolverhampton City Council officially unveiled the wolves on the A449 Stafford Road last week, after they had been kept under wraps behind specially decorated hoardings that were painted by artists from the nearby HMP Oakwood.

The hoardings were created by HMP Oakwood as part of an outreach scheme through Eurovia to promote community engagement. They displayed wolf-themed graphics including Little Red Riding Hood, a film noir werewolf, a wolf in moonlight, Teen Wolf dressed in a Wolverhampton Wanderers kit, Wile. E Coyote and Wolverhampton Wanderers.

Eurovia Contracting and City of Wolverhampton Council worked with talented Wolverhampton sculpture artist, Robot Cossey, who created the sculptures from several trees which were removed from the central reservation area to make way for the required highway improvement works.

“Having worked in Wolverhampton for many years, everyone at Eurovia is delighted that we have been involved in the wolves project that will provide a warm welcome to motorists travelling on one of the key routes into the city.”

The hoardings were used ahead of the unveiling of the wolves on Friday, 14th June by Councillor Ian Brookfield, Leader of City of Wolverhampton Council and Councillor Steve Evans, Cabinet Member for City Environment. They will be auctioned to raise money for the mental health charity Mind.

“It was great to work alongside the team at HMP Oakwood who provided some fantastic artwork to brighten up the hoardings used in the run-up to the grand unveiling.” 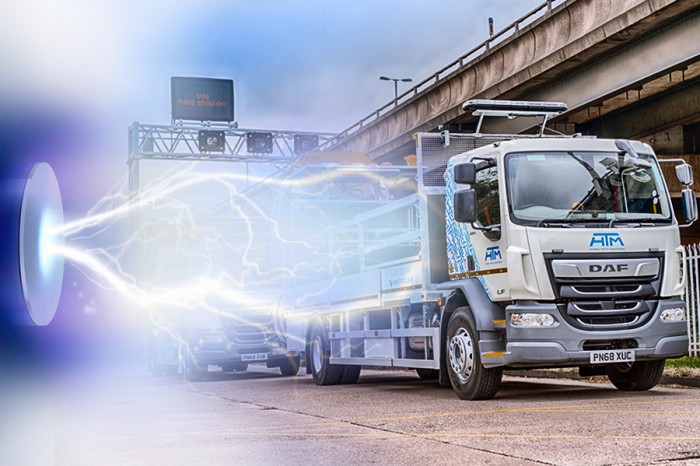 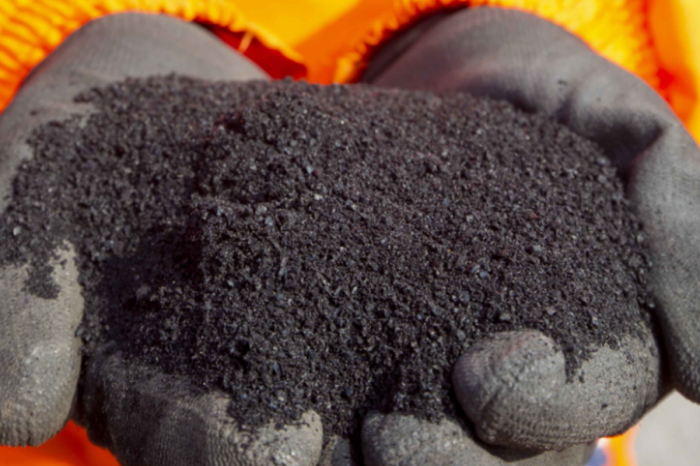 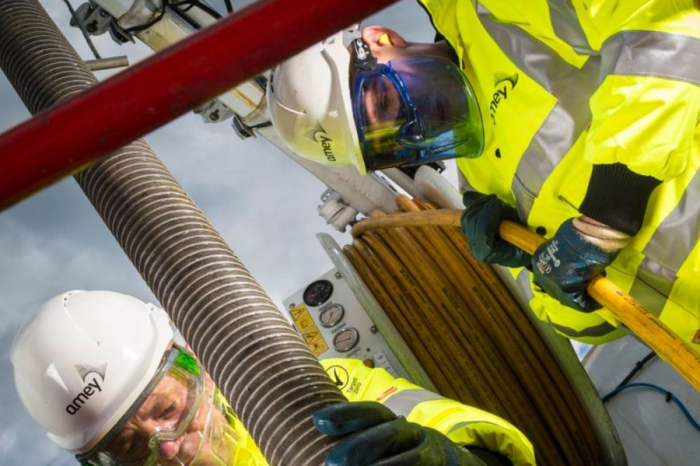 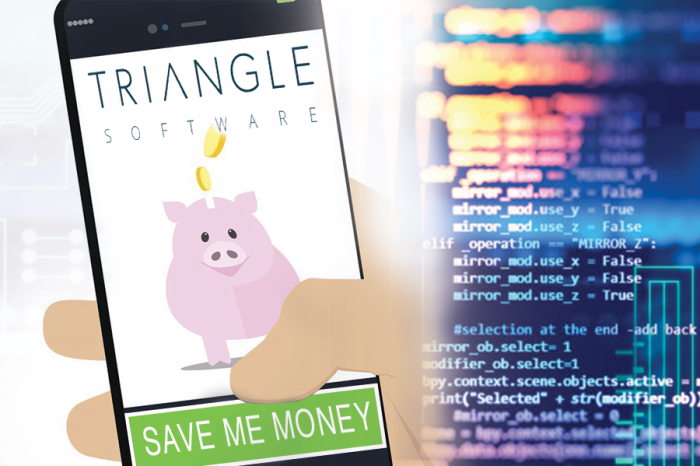 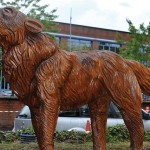