Drivers will face diversions for up to eight weeks as work begins on a £3.6m upgrade of a major motorway roundabout in Wakefield.

Highways England have asked drivers to plan ahead for any journeys which will pass the Lofthouse Interchange, at the junction of the M1 and M62, between Wakefield and Leeds.

Eight weeks of roadworks will begin on the interchange today (Friday, June 26), with all road closures in place by Monday.

The junction’s free flow link roads, which do not use the roundabout, will remain open, with clearly signed diversions in place for all other routes.

Highways England project manager, Russell Mclean said: “Our team of engineers have worked hard to get this work underway during this period when there were fewer vehicles on the roads. We understand completely that this work is going to have a large impact on drivers and we ask that drivers plan their journeys when travelling in the area.”

Described as “one of Yorkshire’s biggest structures”, the roundabout carries upwards of 45,000 vehicles a day, and has been open for 50 years.

The work will replace the interchange’s 20 bridge joints, which allow the bridge to move in a controlled way during severe weather, as well as re-waterproofing the structures and resurfacing the road.

It had initially been planned for later in the year, but has been brought forward to take place while Covid-19 restrictions are in place, so that engineers can make the most of lower traffic volumes.

The alternate routes will take road users to the next junction on either the M1 or M62 and back to the Lofthouse Interchange where drivers can use the free-flowing link roads.

Further details of the scheme can be found on the Highways England website: https://highwaysengland.co.uk/projects/m1m62-lofthouse-bridge-work.

Original source article: https://www.wakefieldexpress.co.uk/news/transport/eight-weeks-work-begin-major-wakefield-motorway-junction-2895571
Author:  Holly Gittins
Disclaimer: This article was not originally written by a member of the HighwaysIndustry.Com team. 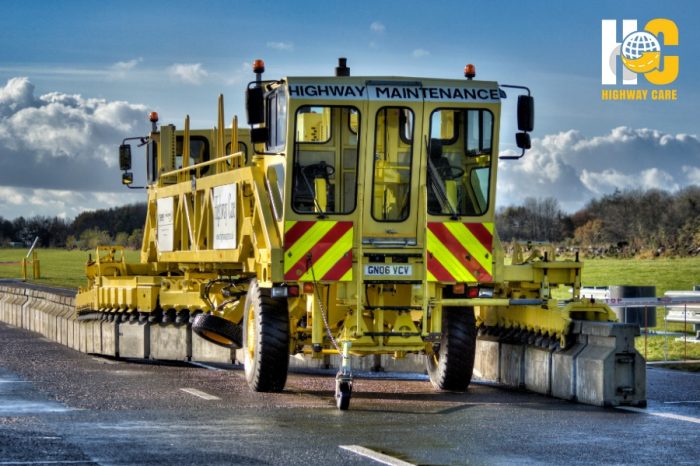 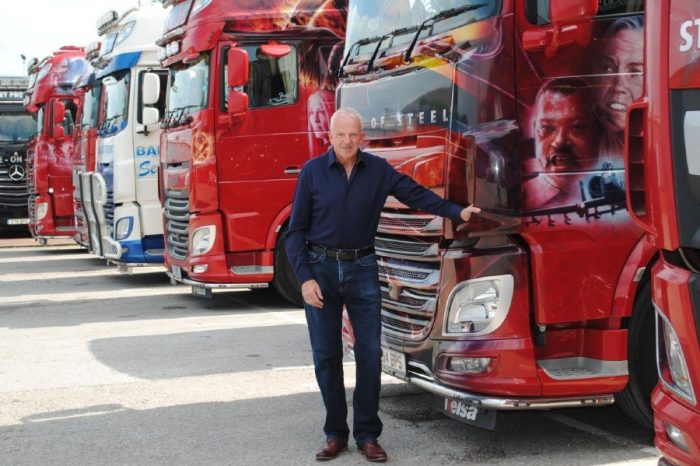