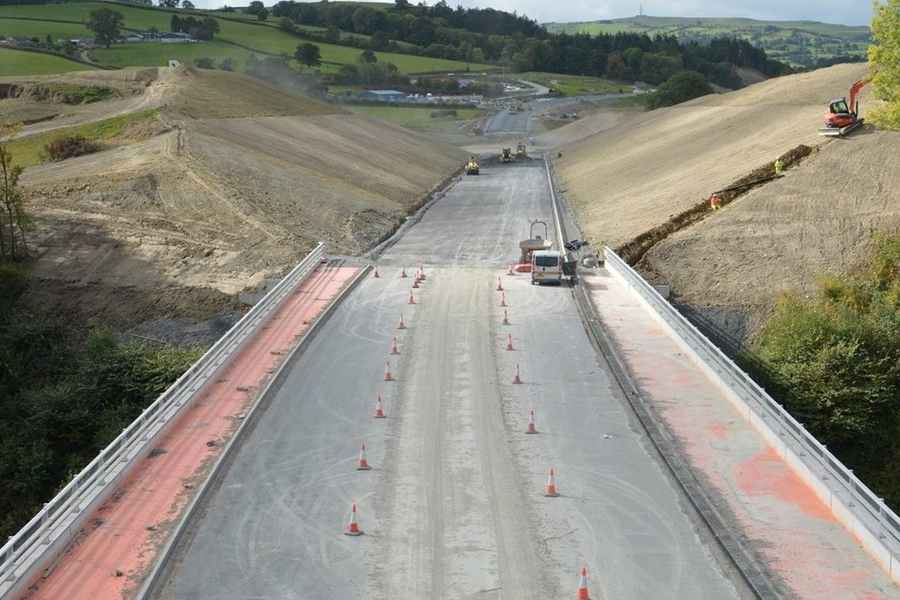 Photographer Clive Williams took this picture of the new Dolfor bridge, the biggest structure on the Newtown bypass route

Tarmac is down, road lines are being painted and Newtown’s bypass is starting to look the real deal, according to one of the town’s councillors.

Work is now into the final stages for the bypass, which has cost more than £80 million and will see congestion issues that have blighted the Newtown area for decades banished.

Work began in March 2016, and now pictures captured by county councillor Joy Jones show tarmac down on almost every section of the route, and line markings and signs in place.

She was given a tour of the route last week and said excitement is now growing ahead of a big opening next year.

“It is really going to make such a difference, and now more than ever is looking the part, I would give it a ten out of ten.”

“People are going to be able to get around the town so much easier, but on the flip side they will be able to come into the town quicker because of reduced congestion,” Councillor Jones said.

“Work is still going on, not just on the final parts of the roads, but on all the trees and wildlife around the edges.

“It is a really exciting time now with everything getting closer.”

There is still some work to do on the Dolfor Road bridge, which is the biggest structure on the route.

Councillor Jones said that was providing that the weather remains good for the workers in the final few months.

She said: “Hopefully the weather remains good to the contractors now.

“It is a real piece of history and we are seeing the final pieces now being put together.

“Even after next year the contractors will be remaining on the site to plant all the trees, and monitor all the surrounding areas.” 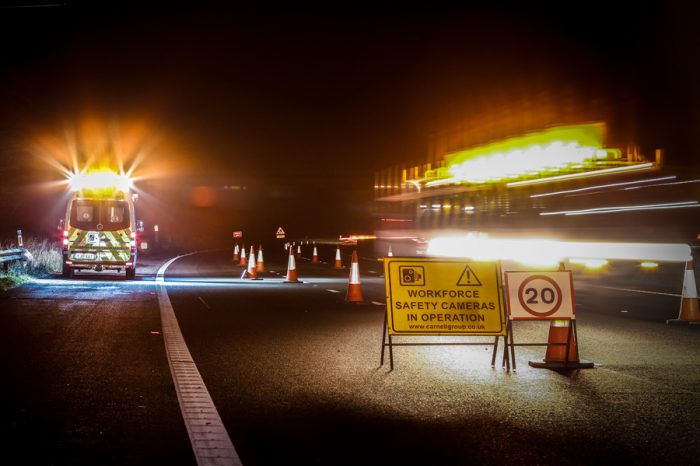 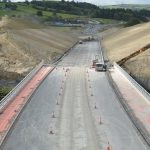