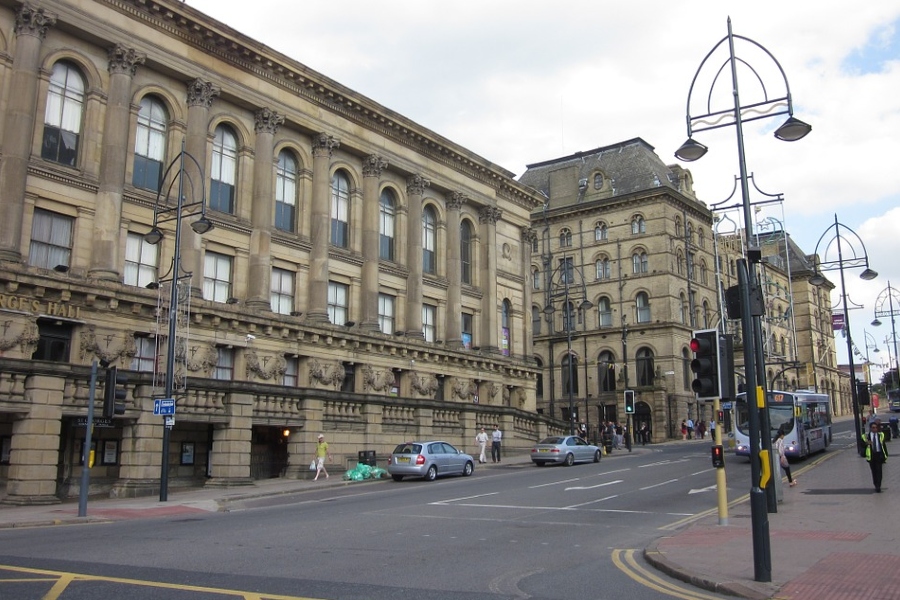 Further work to transform transport and travel in Leeds city centre is set to be discussed next week.

Member of Leeds City Council’s Executive Board will consider a report on Wednesday 21 April on progressing further plans to transform transport in the city centre.

The report presents plans to enable the closure of City Square at the end of 2022 in readiness for the Year of Culture in 2023, plus the preliminary designs for the Armley Gyratory highway scheme.

The plans aims to support the creation of a new public space and arrival gateway to the city centre for train, bus users, pedestrians and cyclists, while continuing to provide access for businesses.

The Armley Gyratory proposals, together with Highways England’s scheme to improve the M621, is set to enable road space in the city to be put to more positive uses, like the redevelopment of City Square.

Martin Farrington, Leeds City Council’s director of city development, said: “We have made significant progress in recent years in transforming the quality of public realm in the city and making our public spaces far more people friendly.

“This momentum is expected to continue with schemes such as City Square and City Park being brought forward so the transformation underway can continue.”

The Armley Gyratory and the City Square highway works are currently fully funded from the West Yorkshire Plus Transport Fund, with an allocation of £78.8m, which is also supporting schemes on Infirmary Street Gateway/Park Row, Meadow Lane, and part-funding Regent Street bridge.

Original source article: https://www.insidermedia.com/news/yorkshire/leeds-city-centre-transport-plans-to-be-discussed
Author:  Stephen Farrell
Disclaimer: This article was not originally written by a member of the HighwaysIndustry.Com team. 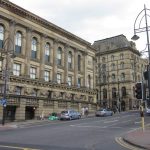