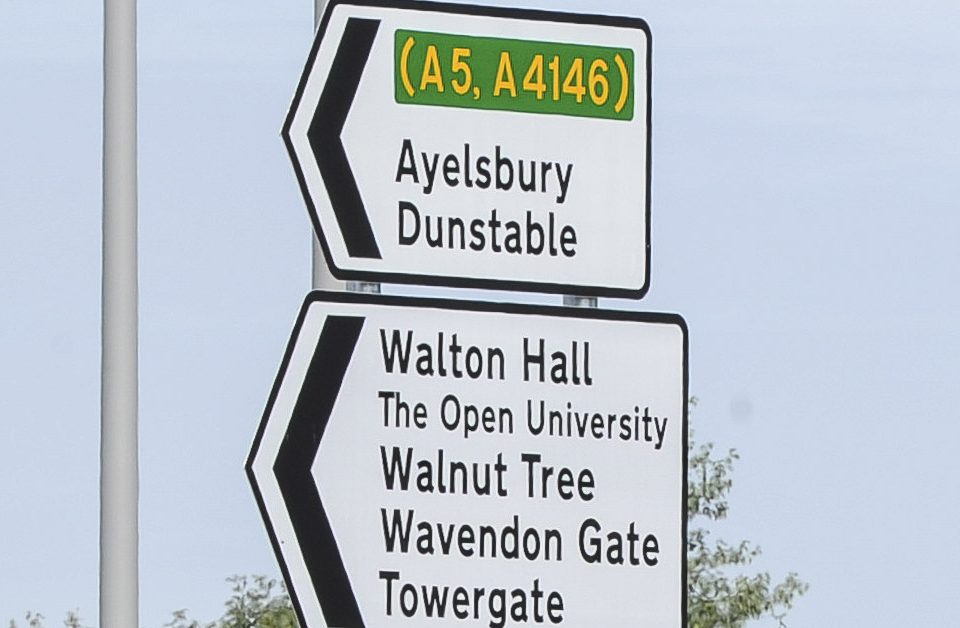 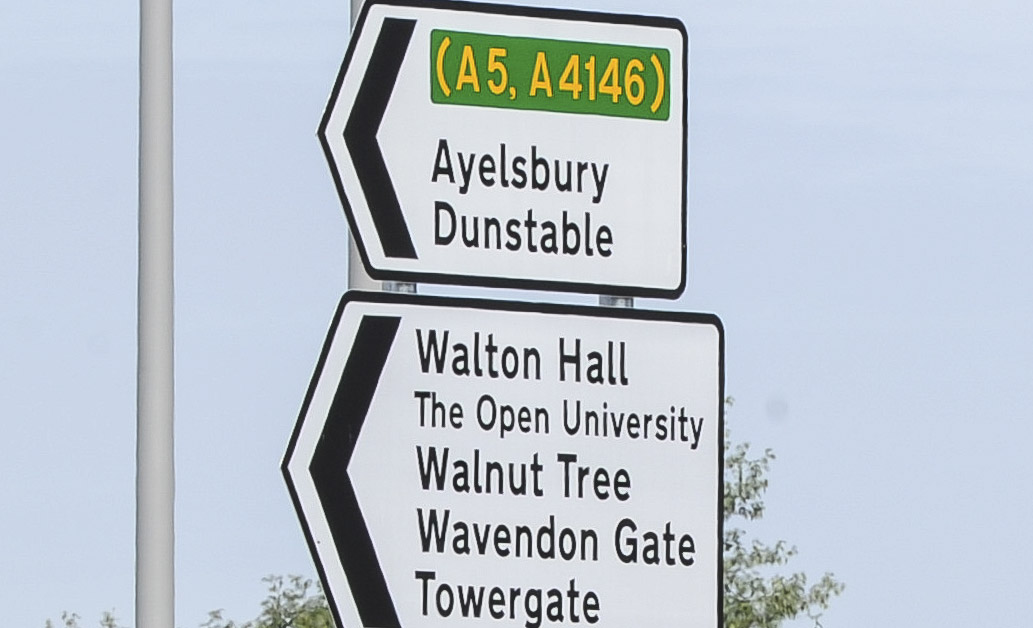 Spell-checkers have become a staple part of many of our lives, with the likes of Microsoft Word and social media chat boxes correcting us at every turn.

But unfortunately one wasn’t on hand when a sign directing drivers to “Ayelsbury” was put up.

And it was quickly spotted by a driver, Clare Cook, who noticed the sign and got her friend, Dickon Johnstone, to take a picture of it.

Mr Johnstone, from Aylesbury, said: “It’s on the A421 route through MK where they’ve been doing the works as you come in from the M1 direction.

“It’s on a roundabout just as you come past the BP garage. It’s the sign that leads you off the roundabout.”

Mr Johnstone tweeted the MK Highways Twitter account, and the Council department has said it will look at the problem today (August 17).

If you find yourself at the roundabout looking for Aylesbury, don’t worry, it has not disappeared to be replaced by a similarly-named town.

A spokesman from Milton Keynes Council said: “Unfortunately a contractor spelt Aylesbury incorrectly on one road sign. The sign is being removed and a correct one will be installed shortly.” 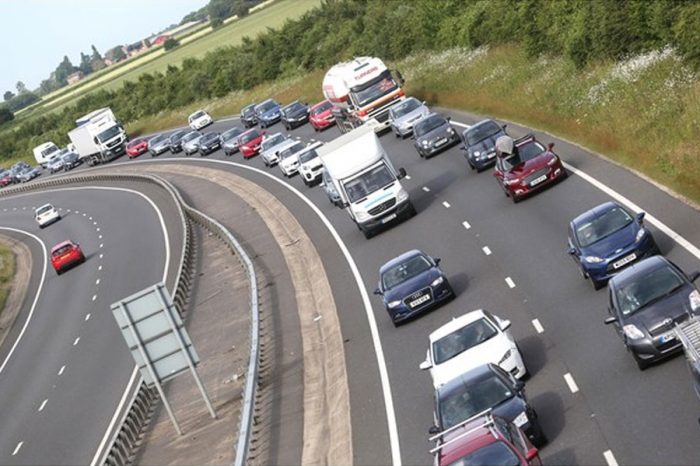 Three months of A421 carriageway closures planned in Bedfordshire 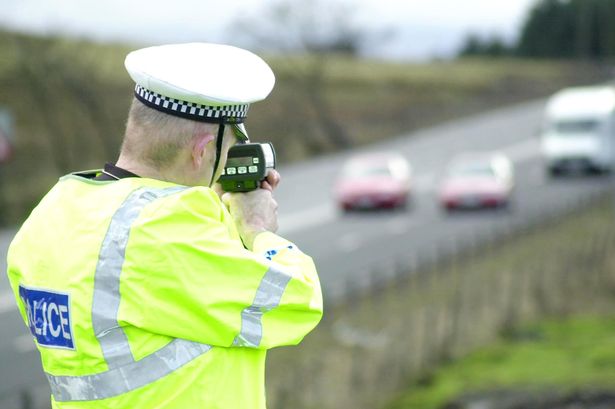 Police launch a week of action against speeding drivers 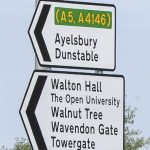