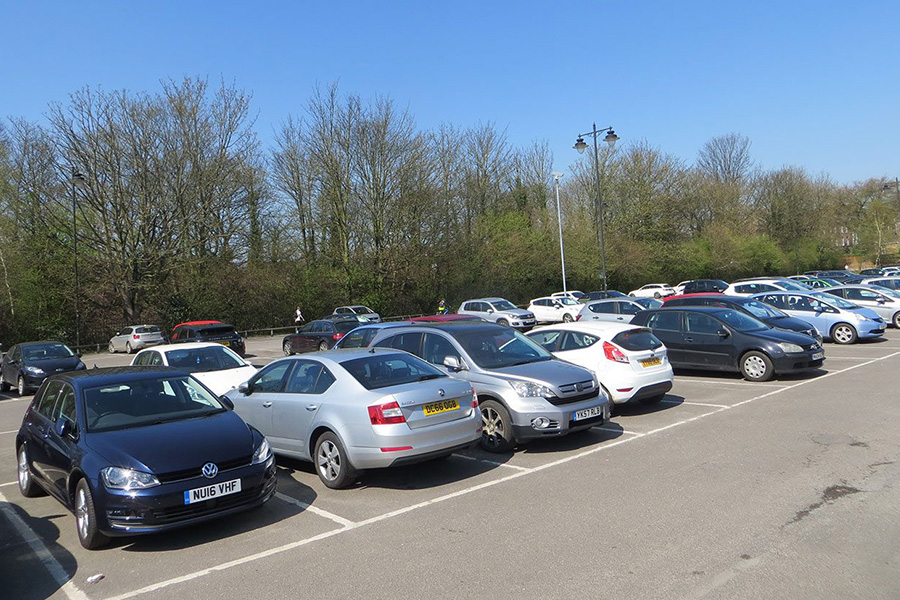 York transport bosses had to spend an extra £161,000 last year on its car parks due to an electricity mix-up, the new pound coins and a change of operator.

But much of the extra income was cancelled out by increased costs.

A spokeswoman told YorkMix the council had to spend

All of the proceeds from parking are reinvested into York’s roads and transport, with £4.1 million going on highway maintenance; £582K on buses; £101K for community transport and £13K going to Shopmobility.

The council said the cash collections costs rose because the previous service provider, OCS Group, pulled out, and when the council re-tendered and took on Security Plus instead, it had to pay more.

It said the CCTV costs rose because they had been unrealistically low in 2016/17, when the manager costs were partly borne by another budget.

As to the power bill increases:

“The main reason for the increase in electricity bills was that the outsourced toilet contractor (Healthmatic) had been paying these bills for a number of years that were actually the responsibility of the council.

This was repaid in 2017/18. These toilets were in Nunnery Lane, St George’s Field and Union Terrace Car Park.”

Councils are legally obliged to publish its annual parking income and expenditure and to say how the surplus has been used, as well as to publish details about the number of parking spaces it controls.

York’s draft report for 2017/18 was added to the council website two weeks ago, unannounced.

It shows the council collected 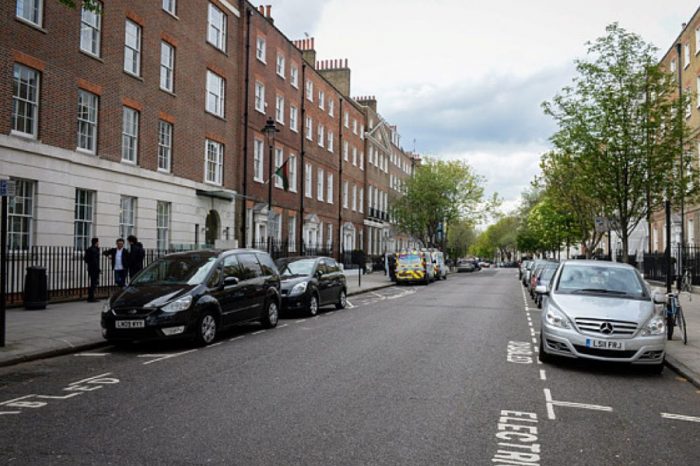 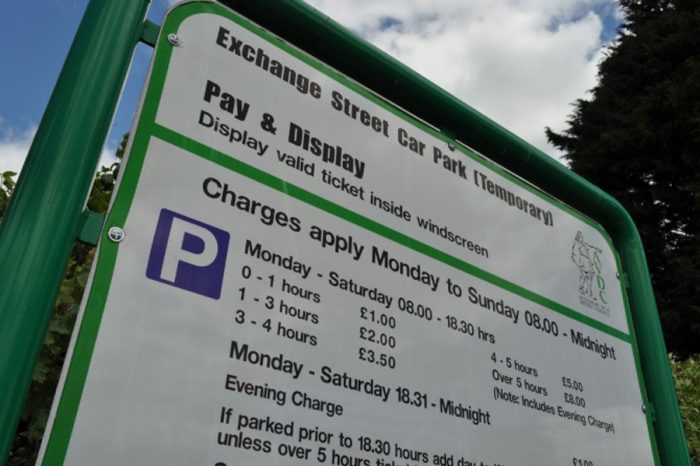 UltraCrete | The battle against car theft 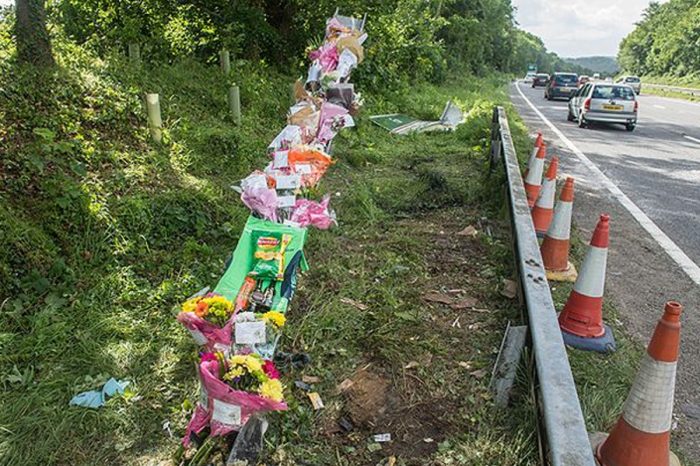 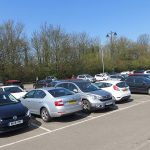