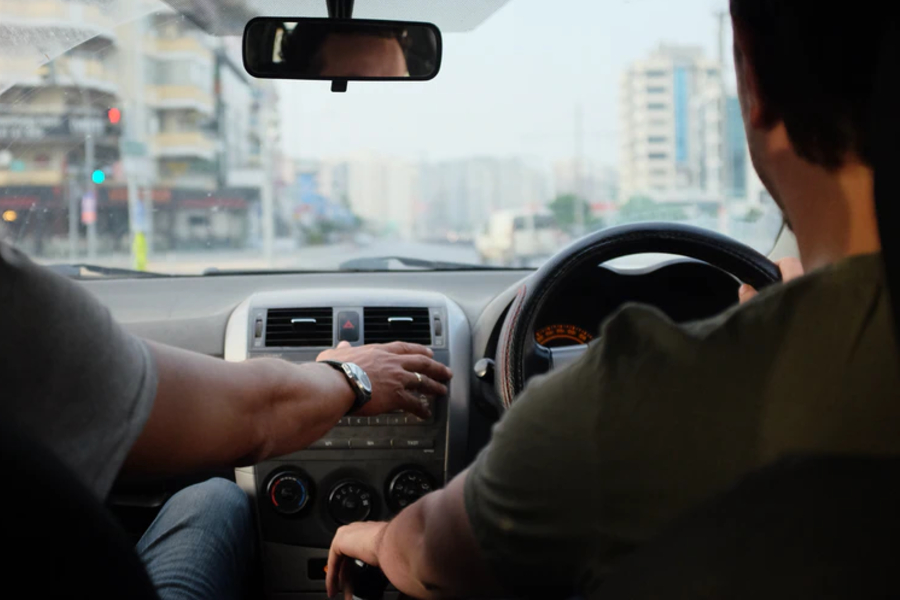 Grieving parents and emergency service personnel are supporting a hard-hitting new campaign amid an increase in road deaths in Greater Manchester.

It encourages drivers, especially young men, to slow down and save lives, and features emotional personal accounts of the devastating impact of car crashes.

Research shows that most young men believe the “worst-case scenario” is a speeding ticket.

A series of videos puts the spotlight on how dangerous acts, such as speeding or driving under the influence of alcohol, have far-reaching consequences.

Dee and Dean Wilson speak about the trauma of losing their 21-year-old son Matt in a crash in 2011.

Mrs Wilson, from Stockport, said: “You’ll never know what it is like to lose a child until you lose a child.

“When you turn that key, you are in charge of something capable of taking a life.

“Not only your own as the driver, but other people who may be walking, or other drivers too.

“People say it is one of the worst things that can happen to a person, so how awful would it be to know that you caused that kind of pain to somebody?

“You shouldn’t be texting on your phone or doing any of those silly things. Please take driving as a serious thing to do as the consequences are huge.”

On average, 681 people have been killed or seriously injured on Greater Manchester’s roads each year over the last five years.

Pc John Durham, a family liaison officer at Greater Manchester Police, said: “You never, ever get used to the reaction of telling somebody that their loved one is dead. You do not want to be the subject of one of these stories.

“The dangerous things you do when driving, whether that is driving at speed or with alcohol and drugs, it all adds to the chances of something going wrong.”

Statistics show that driving over the speed limit kills or seriously injures 21% of people involved in crashes in Greater Manchester, while up to 40% of car journeys exceed the speed limit.

Of all reported collisions in Greater Manchester, 58% involve a driver aged between 17 and 35, while 80% of all fatal crashes involve a male driver.

Scott Barry-Godsell, a firefighter at Greater Manchester Fire & Rescue Service, said: “No drink for the road is what we say. The smallest amount of alcohol can have a massive impact on the decisions you make – a split-second decision can have a lifetime of consequences.”

– The Limits Save Lives campaign, by the Safer Roads Partnership, local bodies trying to improve road safety, will run for the next two weeks. More information is available at https://limitssavelives.co.uk/

Original source article: https://www.manchestereveningnews.co.uk/news/greater-manchester-news/speeding-campaign-road-deaths-manchester-21552064
Author: Pat Hurst, PA and Josh Luckhurst
Disclaimer: This article was not originally written by a member of the HighwaysIndustry.Com team. 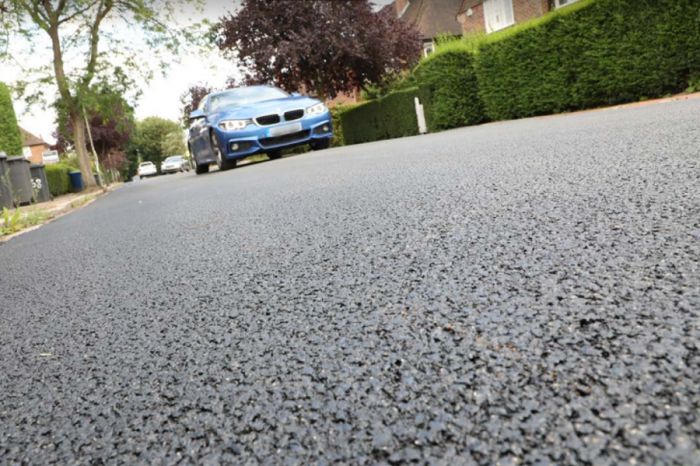 Tarmac | Sustainable road surfacing in the London Borough of Barnet 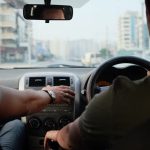