The speed limit on British motorways could be raised to 80mph thanks to the growing adoption of electric vehicles, according to Transport Secretary Grant Shapps.

Mr Shapps said that “there is an argument” for raising the speed limit on motorways and dual carriageways at the same time as lowering them to 20mph around schools, the Daily Telegraph has reported.

He said that concerns over the extra pollution that would accompany increased speeds had previously halted discussions on the matter. However, with the rising number of vehicles with zero tailpipe emissions he argued that the matter should be revisited.

Speaking at a transport debate during the Conservative Party Conference in Manchester, Mr Shapps said: “On 80mph speed limits, I’ve been thinking about this issue and maybe even sought advice on the subject of late. I think there is an argument for looking at our speed limits, both in terms of higher speed limits and actually lower limits – 20mph outside of schools.

“When it was last looked at in 2011, it was thought the carbon emission addition would be too great. But since I am a driver of an electric car myself I got to thinking about whether that would still be the case. I think there is an argument that once you have increased the level of electrification and therefore decreased or entirely removed carbon, that you might look at those things again.”

Raising the motorway speed limit to 80mph was last considered by the Government in 2011 but was abandoned after the independent committee on climate change warned that it would generate an extra 2.2 million tonnes of CO2 each year.

The sales of electric cars, which produce no tailpipe emissions, have risen sharply over the last year. Figures from the Society of Motor Manufacturers and Traders for show a 71 per cent year-on-year increase in EV registrations. However, they still account for just one per cent of all new vehicles registered in the UK. Petrol vehicles, which produce higher levels of CO2 than equivalent diesels, account for 66 per cent of all registrations.

The Government wants to ban the sale of all petrol and diesel cars by 2040, but earlier this week Mr Shapps suggested this deadline could be brought forward to 2035.

The 70mph limit was set on Britain’s motorways in 1965 and supporters of a raised limit say a move to 80mph would increase productivity. Jim O’Sullivan, the chief executive of Highways England, says that parts of the network could already operate with an 80mph limit but such a move was being held back by public opinion.

However, the RAC has warned there would have to be “compelling evidence” that changing the limit would not affect safety.

RAC head of roads policy Nicholas Lyes said: “Any move to raise speed limits on motorways to 80mph is fundamentally an issue of safety.

“Part of the problem is that at present, there is a high proportion of drivers that break the 70mph limit, and drive nearer to 80mph. If the speed limit were to be changed to 80mph, there is a risk that the new default becomes even higher.

“Our motorways are currently the safest roads on the entire network, and we wouldn’t want to see anything happen that changes this. So unless there is compelling evidence that a change in the limit on some stretches of road would not adversely affect safety, the current limit should be retained.”

Road safety charity Brake warned against any increase in the speed limit. A spokesman said: “Given that speed is a critical factor in the severity of collisions, any move to increase the limit is a step in the wrong direction.

“Stopping distances at 80mph are over 120m – the equivalent of 30 car lengths and six car lengths more than at 70mph. Strict enforcement of the current speed limit and investment in on our high-speed road network with safety as the priority should be the focus, not an increase in speed.”

Original source article: https://inews.co.uk/inews-lifestyle/cars/motorway-speed-limit-raised-80mph-electric-cars-642785
Author:  Matt Allan
Disclaimer: This article was not originally written by a member of the HighwaysIndustry.Com team. 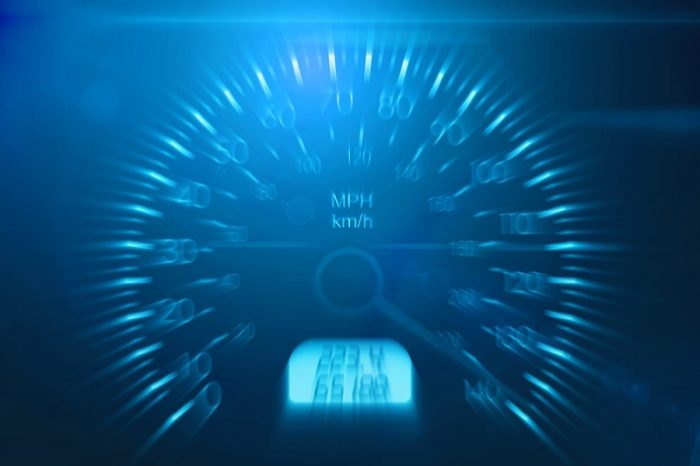 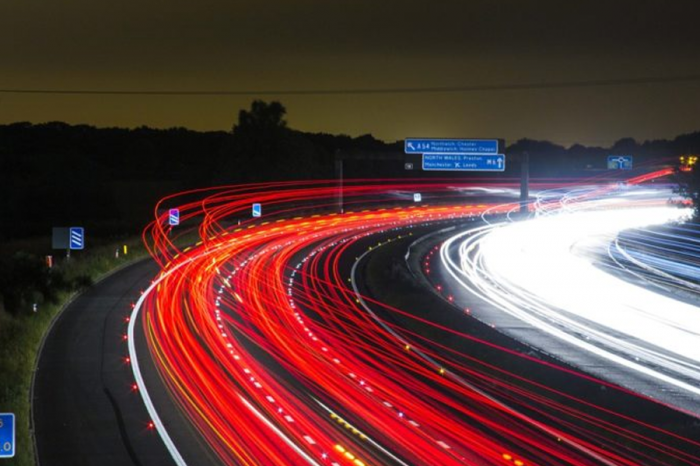