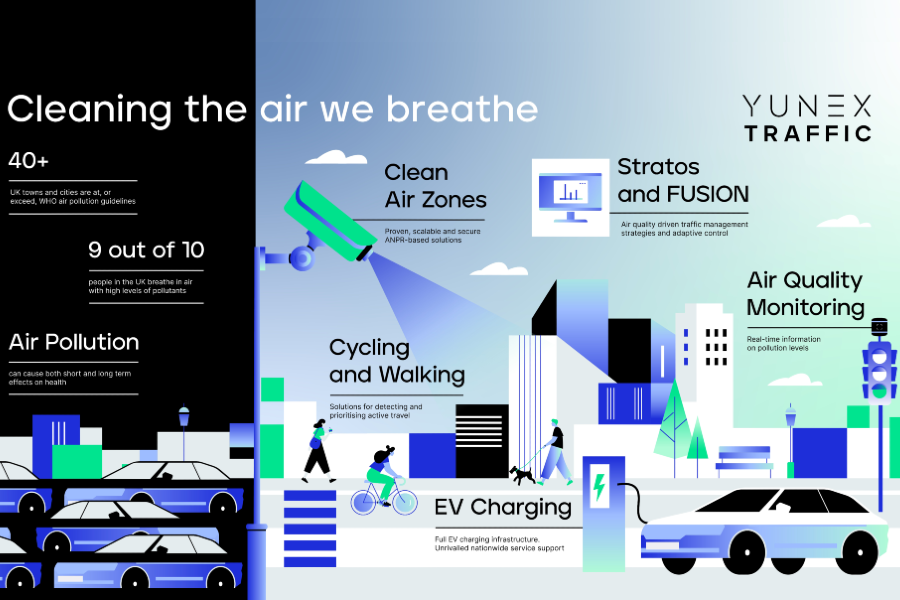 14 June marks the first anniversary of Birmingham’s Clean Air Zone (CAZ) entering full operation, with the enforcement scheme having been designed and installed by Yunex Traffic.

Since the CAZ was implemented, there has been a significant fall in the percentage of the most polluting vehicles entering the city centre, with air quality in central Birmingham improving as a result.

Wilke Reints, Managing Director, Yunex Traffic in the UK, said: “Local authorities such as Birmingham are clearly seeing the impact that Clean Air Zones have on air quality in our towns and cities. With Yunex Traffic schemes also operating in London and Portsmouth and soon to be in Manchester, Newcastle and Sheffield too, we’re delighted that our ANPR-based enforcement solutions are helping make our cities safer and better places to live, work and study in – and to visit.”

The Birmingham CAZ covers the area within the city’s A4540 Middleway (but not the Middleway itself) and is designed to encourage drivers of the most polluting vehicles to upgrade or replace their vehicle. 67 monitoring and enforcement cameras are operating at locations across the city. 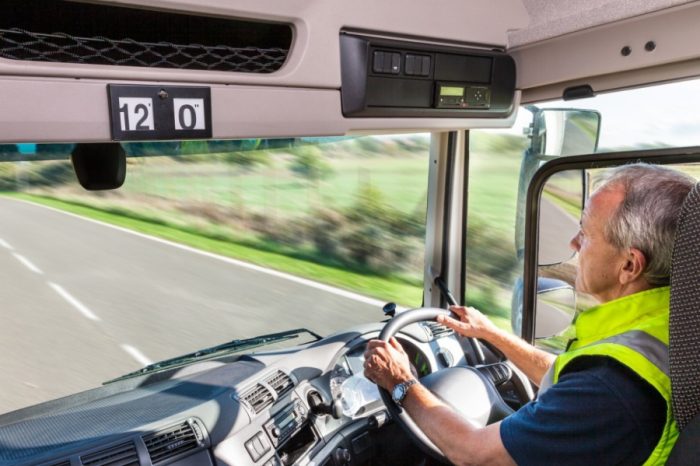 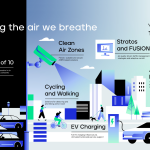