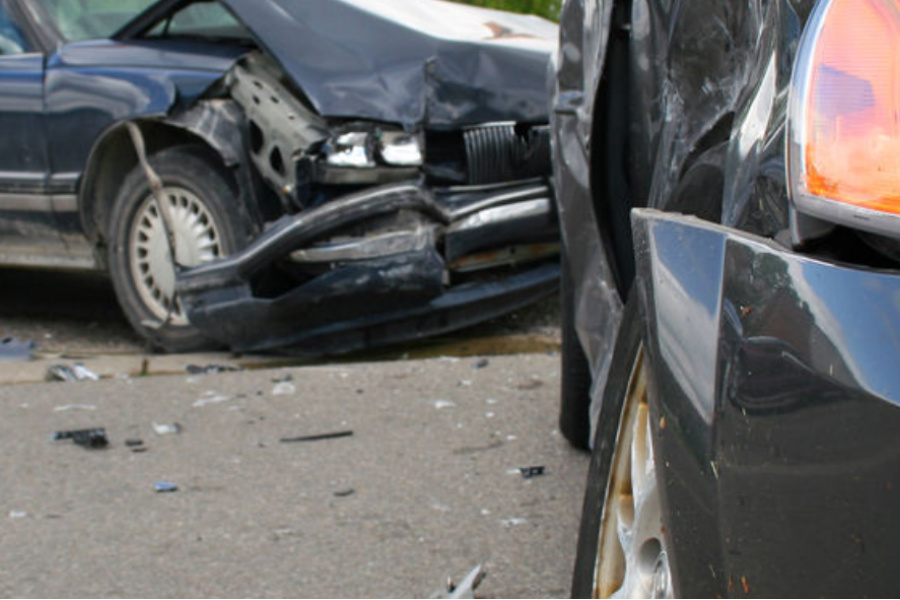 With recent comparisons being made between England’s new Major Road Network and Scotland’s devolved government management of its trunk road network, industry stakeholders are hoping to see the same reduction in road casualties which have been achieved north of the border.

Whilst there are similarities in how roads are managed both north and south of the border through devolved responsibilities and access to additional funding for key routes, is safety really as much of a priority for England’s Major Road Network (MRN) as it is for its Scottish neighbours?

A major review of key routes

The MRN was launched in 2018 after the Government recognised the need to create specific funding streams for key networks which did not fall under the remit of Highways England. Reductions in Government funding, times of austerity and the increasing pressures of a growing population left local authorities struggling to maintain – let alone invest – in key routes under their control.

In a model similar to Highways England’s management of the Strategic Road Network (SRN) and Transport Scotland’s management of the country’s trunk roads, the MRN was established to prioritise key routes. These would not only be eligible to apply for new funding streams, but would be key to supporting the SRN, connecting key transport hubs and urban areas with a population above 50,000.

Scotland on target for best practice

The move was welcomed by the Road Safety Foundation in this year’s EuroRAP report, which stated the formation of the MRN created a “significant opportunity” and at the same time, praised the work Scotland had done in achieving significant road casualty reductions.

“Years of work in Scotland during this decade have delivered results. Scotland has set formal casualty reduction targets and more importantly, established the detailed multi-agency partnerships working to deliver them. Coming from behind, Scotland’s main road network is now safer than England’s and is also significantly better than that of Wales.”

So, with Scotland’s success being attributed to international best practice and formal casualty reduction targets, how does this compare to England and the new MRN plans?

Between 2015 and 2017, there were 297 serious or fatal crashes on Scotland’s SRN, representing a six percent reduction compared to 2012 – 2014. However, during the same time frames, the number of serious and fatal accidents on England’s SRN increased by three percent to 1,603.

Local authority A roads and motorways (excluding the proposed MRN in England) also showed a similar trend, with Scotland demonstrating a significant reduction in fatal and serious crashes, compared to a rise in England.

Whilst there can be no comparison with Scotland as there is no MRN in place, the number of accidents on England’s new MRN did reduce by one percent to 2,230.

It would be unfair to compare the safety each country’s road network solely on accident figures as mitigating factors such as traffic volume and density should be considered.

For Scotland, where 36 percent of all traffic travels on the SRN, the number of fatal and serious crashes per billion vehicle kilometres was 13, following a reduction in accidents. However, despite an increase in accidents, there were only eight crashes per billion vehicle kilometres on the English SRN during the same 2015 – 2017 period despite 56 percent of all traffic using this network.

The more alarming figures for England came from the MRN and local authority A roads and motorways.

Most harrowing of all were the figures for the English MRN. Although used by just 19 percent of traffic – the smallest total for the country –crashes on these stretches of roads accounted for one quarter of all fatal and serious crashes in England with 35 crashes per billion vehicle kilometres.

Counting the cost of funding avenues

Previously managed by local authorities, figures from the Department for Transport MRN consultation document stated that sustained grant funding and other competitive schemes for councils totalled £6.2 billion between 2015 and 2021. This was primarily made up of the Highways Maintenance Fund and Pothole Action Fund which delivered reactive works to 98 percent of all of England’s road network

In comparison, the SRN was allocated £15.2 billion in its first round of funding to deliver proactive initiatives on the two percent of roads managed by Highways England, covering a total of 6,881 kilometres.

For local authorities, this meant sharing a smaller budget across 153 areas and 26,282 kilometres with grants typically allocated on an annual basis with no ability to forward plan. But with a five-year Road Investment Strategy and budget being provided solely to Highways England, this enable long term plans, joined up approaches and proactive initiatives to be planned and implemented.

“The safety of the newly defined Major Road Network in England requires urgent improvements. It cannot be right that it is four times riskier for our customers to travel on this network of national importance than on our busiest motorways and trunk roads. The safety of this major road system needs to be managed with the same professionalism.”

No doubt the creation of the MRN has to be an improvement if it provides additional funding streams, opportunities for proactive improvements and enhanced driver experience.

Drivers do not care who or how a road is managed; all they want is a seamless journey with route consistency which is not being achieved through the piecemeal approach undertaken by local authorities. By reviewing the performance of an entire route, rather than a stretch of it, this should provide a more comprehensive approach to traffic management.

But with road casualty figures largely unchanged in England for the past decade, will this be enough to replicate the success of declining statistics in Scotland? Particularly given that so much of the country’s achievements have been credited to fulfilling road safety targets?

Upon elaboration, the final point includes making the transport system “safe and secure for all: the prevention and reduction of incidents”. It states this will be a “priority” and will use transport casualties and accidents as an indicator, clearly putting route safety at the heart of its vision.

Yet the MRN report only makes a fleeting reference to safety, with its five policy objectives listed as:

With a focus more on economic growth and improving infrastructure, is it possible that safety does not rank as highly as in Scotland? Or is it just implied that route safety will be an automatic priority?

The results of a public consultation on the creation of the MRN listed “safety” as the fourth most common response theme (17 percent), behind public transport (31 percent), environment (24 percent) and housing (18 percent). So, is the Department for Transport just reflecting the views of the public? Particularly when the Government response to the feedback said safety would not be added as a theme as it would be “included as part of the investment assessment”?

The first – and last – thought

The creation of the MRN provides the potential to improve key networks through additional funding streams, joined-up initiatives and proactive installations. This in itself may be enough to help reduce fatal and serious crashes on roads in England. But if safety is not at the forefront of every decision being made, does it even matter how efficient a road is if you are at a high risk of death of serious injury when using it? 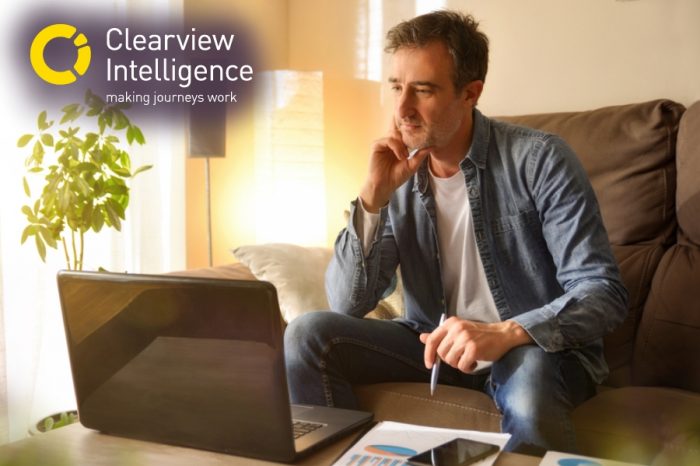 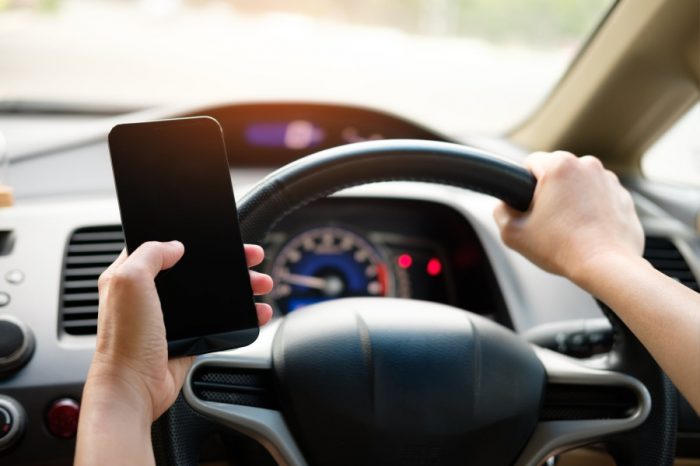 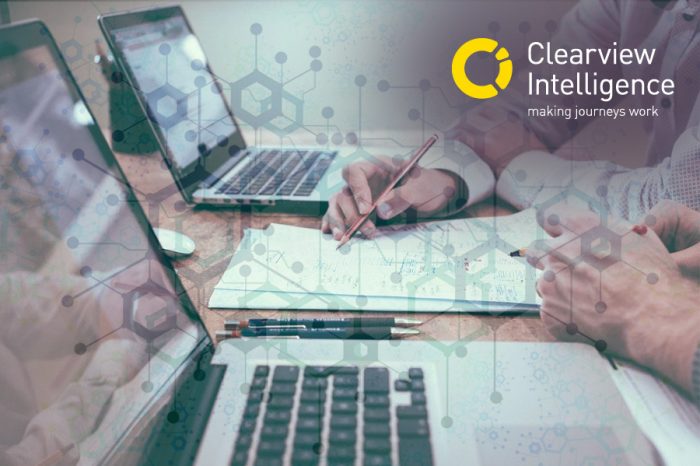 Clearview Intelligence | Collaboration: why it is here to stay? 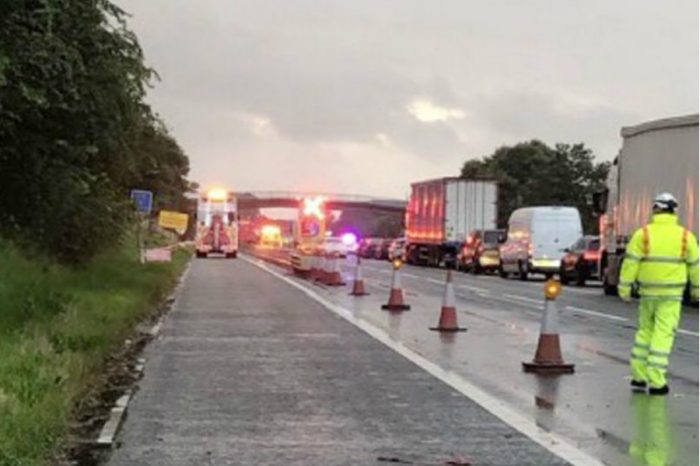 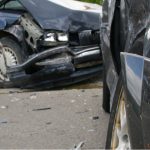