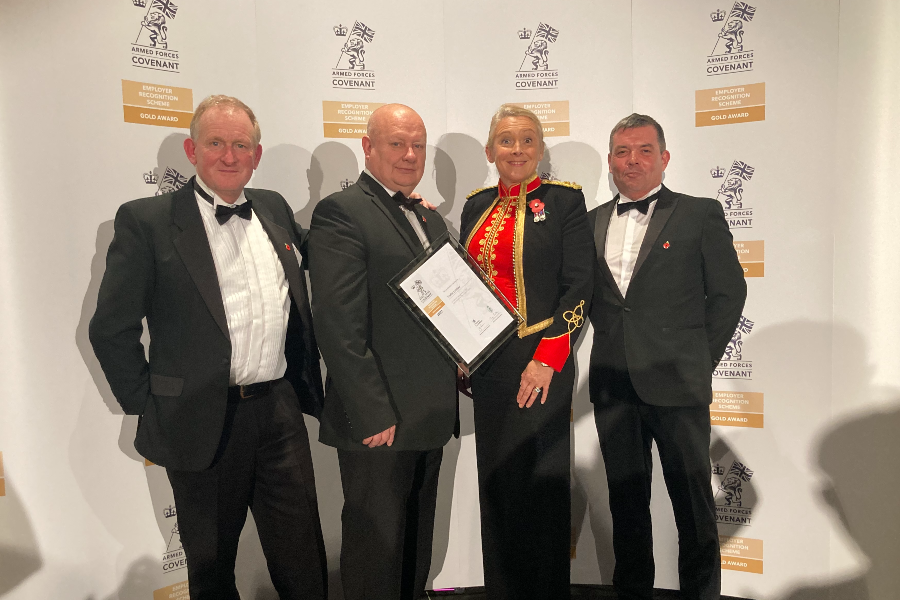 In July, Traffix had been awarded the Armed Forces Covenant Employer Recognition Scheme (ERS) Gold Award for 2022. This was a very proud moment for Traffix and the result of four years of hard work.

That hard work began in 2018 with the Bronze Award, which changed to Silver in 2020 and now Gold. On the 2nd of November Traffix were recognised at the Defence Employer Recognition Scheme Gold Awards Ceremony West Midland and East Midlands, held at the National Memorial Arboretum.

Traffix joined a diverse range of organisations and companies plus members of the armed forces to share in an evening of recognition and commitment. Guests were entertained by a spectacular black light drum display from the The Royal Logistic Corps of Drums.

Representing the highest badge of honour, Employer Recognition Scheme Gold Awards are awarded to those that employ and support those who serve, veterans and their families.

The Employer Recognition Scheme was launched in 2014 by the then Prime Minister David Cameron to recognise employer support for the wider principles of the Armed Forces Covenant and the full spectrum of Defence personnel. This includes the Reserves, service leavers, cadets, spouses and wounded, injured and sick.

Kerry Draper is Health, Safety and Facilities Director at Traffix; “We are absolutely delighted to be awarded ‘Gold’ status regarding the Armed forces covenant . We have worked and will continue to work tirelessly towards providing a structured and robust training criteria for the armed forces, veterans and their families. We understand the importance of such an award and are fully aware that  we cannot stand still, but will need to push further with innovative ideas in recruitment, support and retainment of armed forces personnel.” 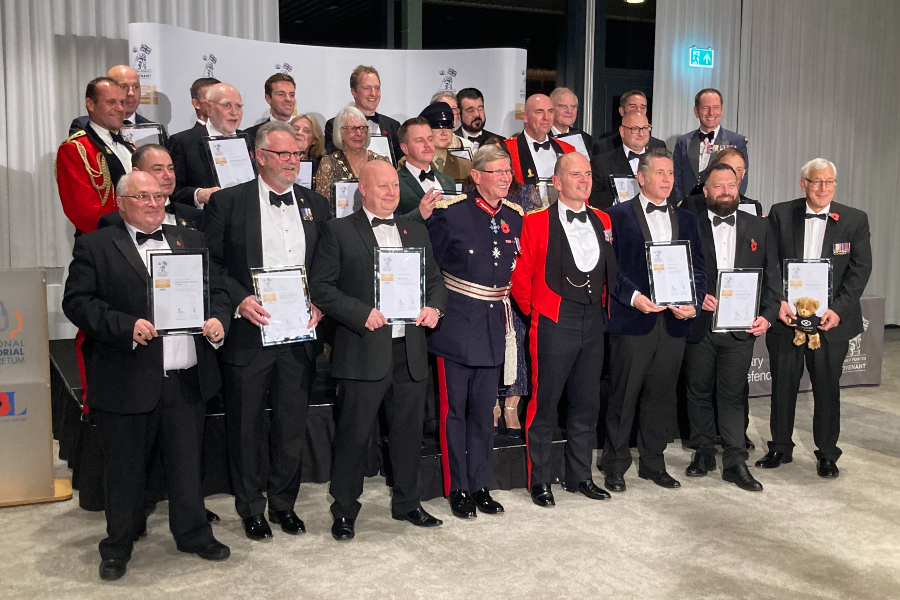 Traffix Operations Director Derek Vinning commented; “This means the world to me. As a service leaver myself I know how hard it can be to integrate back into civilian life. This award sets us apart from other Traffic Management companies and reinforces our commitment to those who have served and continue to serve. However, we can’t afford to rest on our laurels, winning the award is one thing, we now have to work even harder to ensure we retain it.”

Traffix has a community of ex-forces colleagues and reservists, the company understands what makes a service leaver tick – a disciplined environment, the ability to work through the ranks and using initiative when in the field. But most of all Traffix offer a replacement family, a place of work where a service leaver will feel at home. 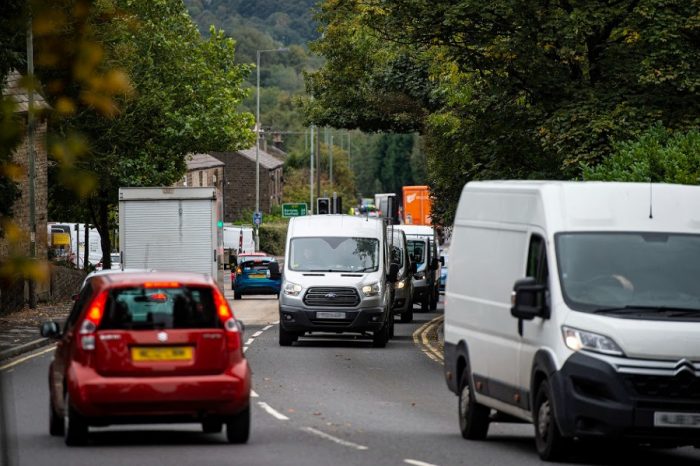 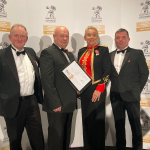